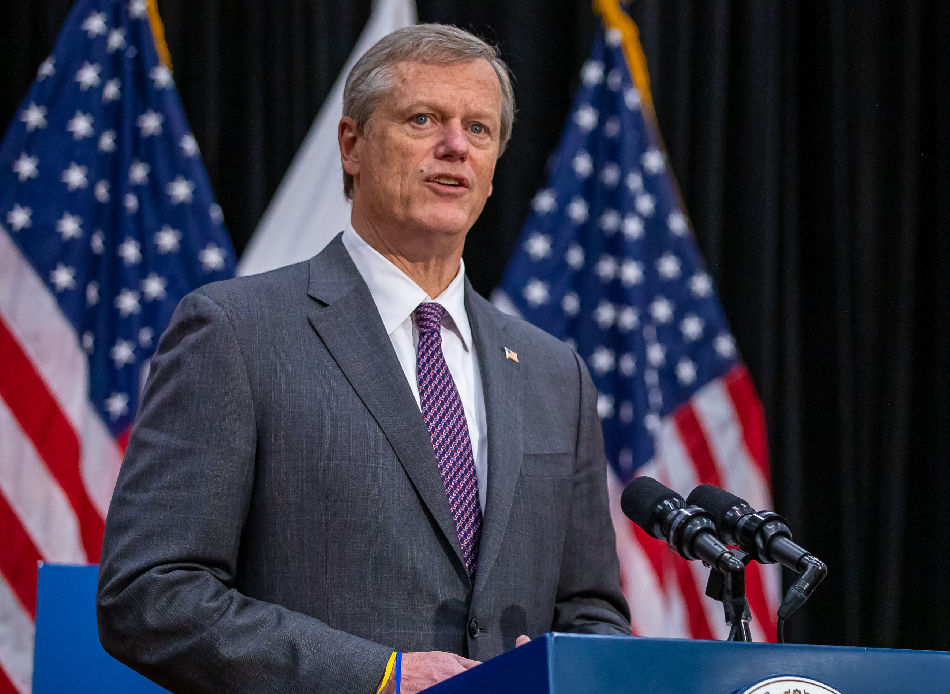 BOSTON – Today, Governor Charlie Baker announced the commutation of the first-degree murder sentence of Ramadan Shabazz to second degree murder, making him immediately eligible for parole. The Parole Board, serving in its function as the Advisory Board of Pardons, recently recommended Shabazz’s commutation.

The Massachusetts Constitution grants the Governor the power to commute, or remit, a portion of a criminal sentence and the power to issue a pardon. Governor Baker issued updated Executive Clemency Guidelines in February 2020. Petitions for commutation and pardon are reviewed by the Advisory Board of Pardons. The Board evaluates the petition, weighing the factors laid out in the Executive Guidelines, and makes a recommendation to the Governor.

“The ability to grant pardons and commutations is one of the most solemn responsibilities given to me as Governor, and I have considered each and every request that has been placed before me with careful deliberation,” said Governor Charlie Baker. “Mr. Shabazz’s crime was horrific, but he has not only taken full responsibility for his actions but has also dedicated his life in prison to bettering himself and serving as a mentor to others in prison. Commutation serves as a strong motivation for an incarcerated individual to improve themselves, and Mr. Shabazz serves as a remarkable example of self-development for other incarcerated individuals.”

Ramadan Shabazz is a 72-year-old man who has served fifty years in prison for the murders of Harry Jeffreys and Calvin Thorn. On August 14, 1971, Mr. Shabazz, along with co-defendant Raymond White, shot Mr. Jeffreys and Mr. Thorn, who were working at the Freedom Foods grocery store in Dorchester. After fatally wounding both men, Mr. Shabazz and his co-defendant stole upwards of $19,000 from Mr. Thorn’s car. On March 21, 1972, a Suffolk County jury found Mr. Shabazz guilty, and he was sentenced to the death penalty for the two murders. In 1976, after the Supreme Judicial Court ruled the death penalty unconstitutional, Mr. Shabazz’s sentences were reduced to life imprisonment. While incarcerated, Mr. Shabazz has participated in over 50 rehabilitative programs, including addiction treatment, anger management and restorative justice classes. He has worked as a GED tutor and a drug counselor, specifically mentoring incarcerated young men, and has participated in the Companion Program at Bridgewater State Hospital. He obtained both his Bachelor’s and Master’s Degree through Boston University’s prison education program. He successfully completed 48 furloughs before the program was terminated. He has been employed consistently during his time incarcerated, working jobs from kitchen services to law library clerk.

“The investigations and prosecutions of the Amiraults in the 1980s took place without the benefit of scientific studies that have in the intervening years led to widespread adoption of investigative protocols designed to protect objectivity and reliability in the investigation of child sex abuse cases,” said Governor Baker. “Given the absence of these protections in these cases, and like many others who have reviewed the record of these convictions over the years, including legal experts, social scientists and even several judges charged with reviewing the cases, I am left with grave doubt regarding the evidentiary strength of these convictions. As measured by the standard we require of our system of justice, Gerald Amirault and Cheryl Amirault Lefave ought to be pardoned.

“For the other four individuals that I have nominated for pardons, the charges in their cases also relate to decades-old offenses. Each individual has had clean records since these older charges and receiving a pardon will allow them to move forward in their lives. I urge the Governor’s Council to consider each of these cases carefully.”

“While I stand behind the decisions made at the time by the prosecutors, judge and jury, I believe the Governor’s decision is a fitting end to a very troubled case,” said former Attorney General Tom Reilly, about the Amirault pardons.