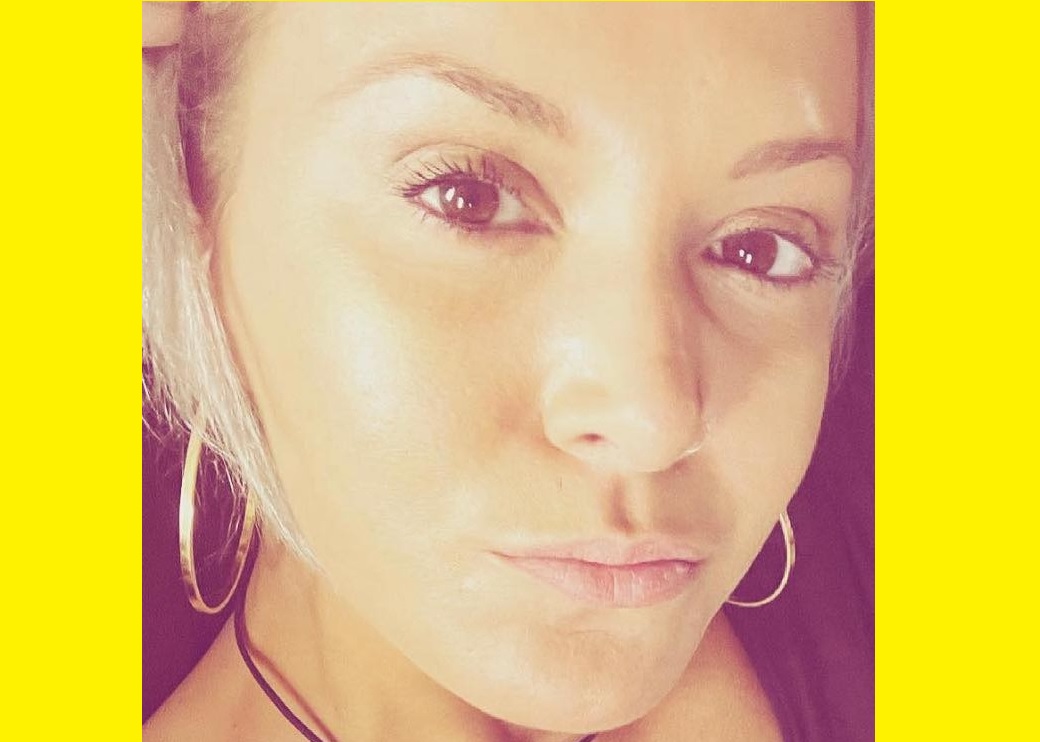 UPDATE: Shannon has been found at a local hospital. Thode who know her thank the public for their help in locating her.

Friends and family are worried after a Fall River woman has seemed to disappear.

According to those that know her, the last information they have on the whereabouts of Shannon Cordeiro was that she left Charlton Memorial Hospital at approximately 1:00 a.m. on Wednesday morning.

It is not known who actually picked her up and where she could have gone.

Those close to Shannon think she may have been with a Jen at some point.

A missing person report has been filed.

She had a nose ring at the time she went missing.

Those who have any information on Shannon’s whereabouts can contact the Fall River Police Department at (508) 324-2787.