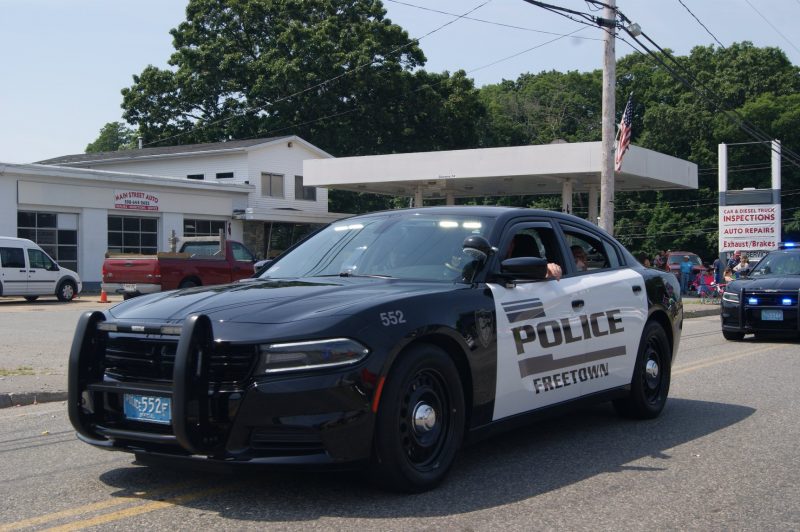 Freetown Police are looking for the public’s help to identify a group of men who allegedly assault pedestrians.

According to Lieutenant Steven Abbott, at approximately 8:55 pm on Saturday, two males and a female were walking along South Main Street in the Assonet Village. As they approached the area of the bandstand and “four corners”, they were assaulted by four suspects in a motor vehicle. The victims were chased by the suspects onto Elm Street where a confrontation occurred.

The suspect vehicle is described as: dark in color (possible black); an older model (1990s); four-door sedan (possibly a Toyota Corolla); with red aftermarket lights on the front.

Anyone with information is asked to call Freetown Police Detective Shane Kelley at (508)-763-4017 or email him at skelley@freetownpolice.org.