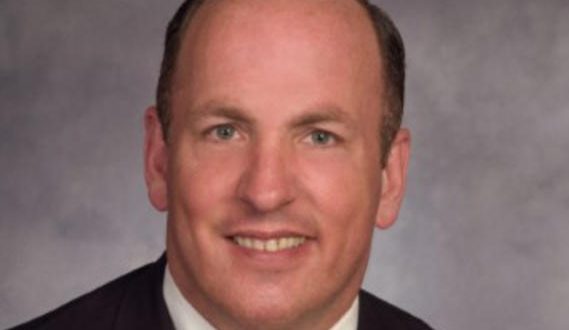 A former local Senator has been found deceased.

According to Greg Miliote of the Bristol County District Attorney’s Office, early this afternoon, the wife of former state Sen. Brian A. Joyce found him deceased in their home in Westport.

The Office of the Chief Medical Examiner has taken custody of the deceased and will conduct an autopsy in the coming days.

Foul play is not suspected in the death at this time.

The investigation remains active and ongoing, and no further information can be released at this time.