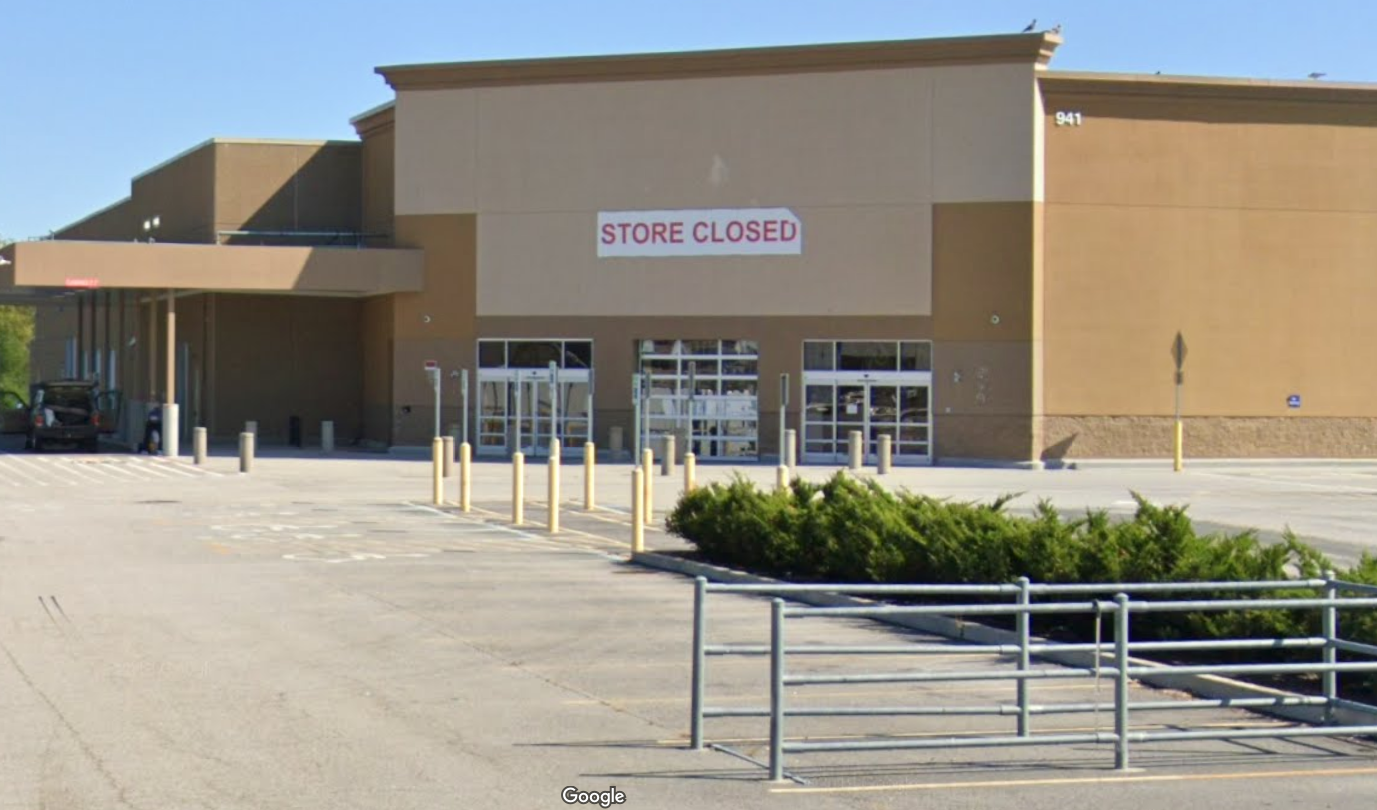 The City of Fall River has finally found a business to occupy a building that once housed a major retailer.

David Nguyen, President and Chief Executive Officer at U.S. Bedding, Inc went in front of the Fall River Zoning Board of Appeals on Thursday for a variance request to use the former Sam’s Club property at 941 Grinnell Street as a manufacturing facility. The property is currently zoned B-L, Local Business District.

Nguyen and attorney Peter Salino addressed the board to present their case for the variance which was granted in a unanimous vote.

According to Salino, Nguyen will be moving his manufacturing operations from Quarry Street to the old Sam’s Club building.

Nguyen stated that the move would allow him to triple his business and expand his daily output significantly.

Nguyen, who had signed a purchase and sales agreement contingent on the variance, had offers from other locations, including Rhode Island, but wanted to stay in the city.

“I love the city. I want to stay in Fall River.”

According to Nguyen, the new jobs generated by the move will pay between $14-$30 an hour depending on the experience of the applicant.

All materials are expected to be contained in the facility and will not be stored outdoors.

Several voiced their support in favor of the variance before the board issued their decision.

City Councilor Linda Pereira voiced her concern in regards to possibly losing U.S. Bedding if the variance was not granted. She stated that the company makes uniforms for police and fire departments across the country and also manufactures MyPillow products.

Ken Fiola, Executive Vice President at Bristol County Economic Development Consultants, also attended the meeting in support of Nguyen keeping the company in the city. Fiola believes hiring 100 employees is conservative as demand for his product is through the roof and the company is turning away work.

Mayor Paul Coogan also sent in a letter to the board expressing his support.

It is currently unclear when the move would be completed.

Nguyen heads the family-owned business that has been operating in Fall River since 2003.