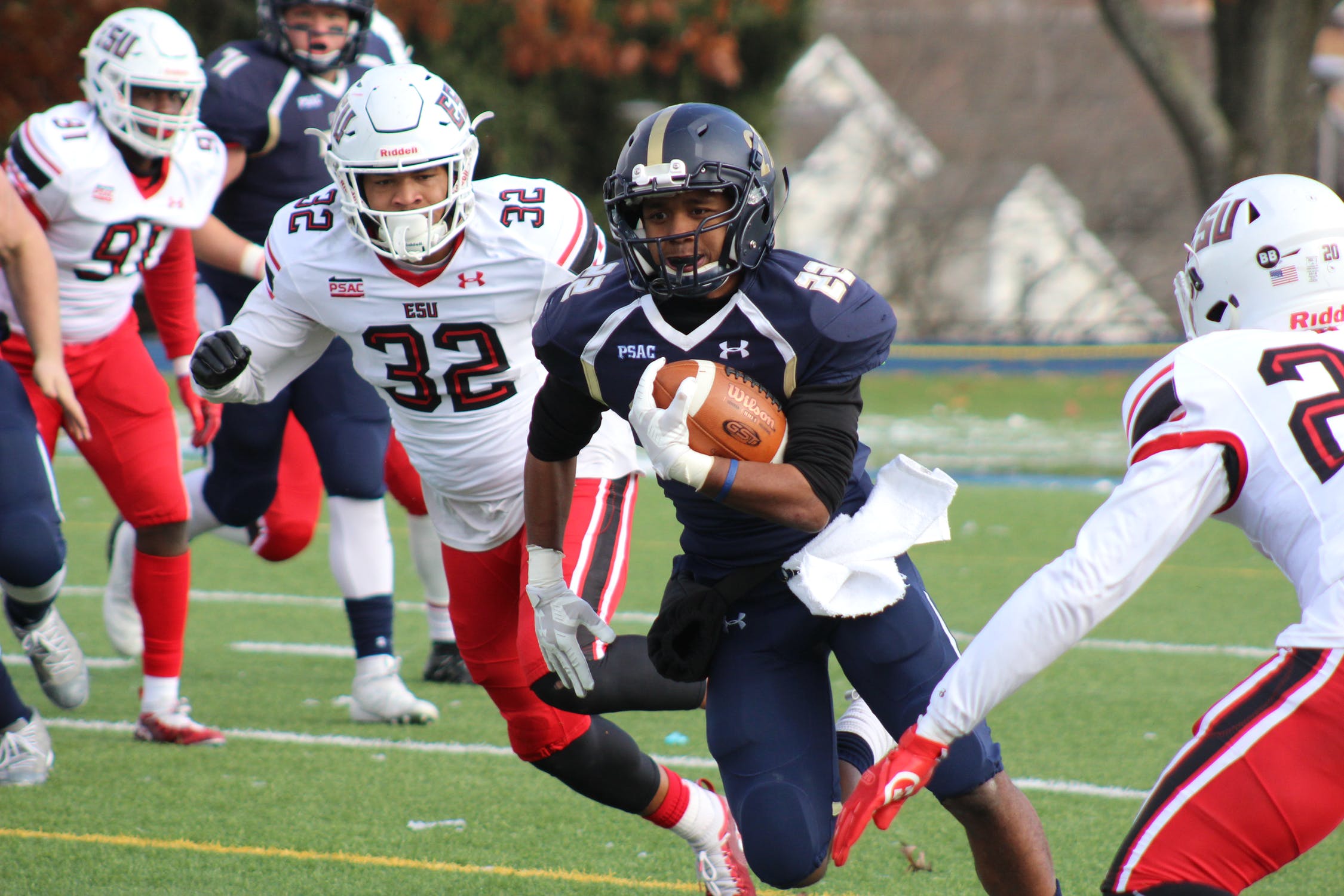 There will be no high school football rivalry games on Thanksgiving 2020, and while many high school student athletes could still have a season it will be with a modified schedule and under specific restrictions proposed by the state and the Massachusetts Interscholastic Athletic Association.

The MIAA board will meet Wednesday to consider ratification of the guidance, which would limit “higher risk” sports like football, cheer and unified basketball in the fall season to “practice only.” Other fall sports — golf, cross country, field hockey, soccer, gymnastics, swimming and diving, and girls’ volleyball would be allowed to start mid-September if modifications are made to eliminate contact and to adhere to other sport-specific modifications that are still to come.

“Sports can be an important part of a well-rounded educational experience, even during the current public health crisis. Notwithstanding the risks associated with COVID-19, organized physical activity should be encouraged, within clear health and safety parameters,” the MIAA and Department of Elementary and Secondary Education wrote in a joint announcement. “Most sports can be played in ways that minimize those risks. In many cases, that will mean that inter-scholastic competitions may not look the same and may need to be played under fairly stringent restrictions with modified rules. Unfortunately, in some cases, competitive play may need to be cancelled or postponed.”

The guidance also contemplates a “floating season” between the winter and spring sports calendars. During that time, sports that were unable to play earlier could hold competitions if allowed under state guidelines and schools that were remote learning-only could use the season for games that were missed during the remote learning time. For school districts in cities or towns labeled as higher-risk — color-coded “red” based on the Department of Public Health’s metrics — “must postpone their entire season, including practices, until the floating season later in the year,” according to the guidance.

The winter sports season would start at a date still to be determined and would include gymnastics, indoor track, skiing, dance, winter swimming and diving, cheer, hockey, basketball, and wrestling. The spring season, which also will start at a date to-be-determined, would include girls’ golf, baseball, softball, tennis, boys’ volleyball, lacrosse, track and field, and rugby. The proposed guidance says basketball, hockey, wrestling, boys’ lacrosse, and rugby are considered “higher risk” sports in later seasons and “will continue to be evaluated in light of health metrics and EEA guidance.”