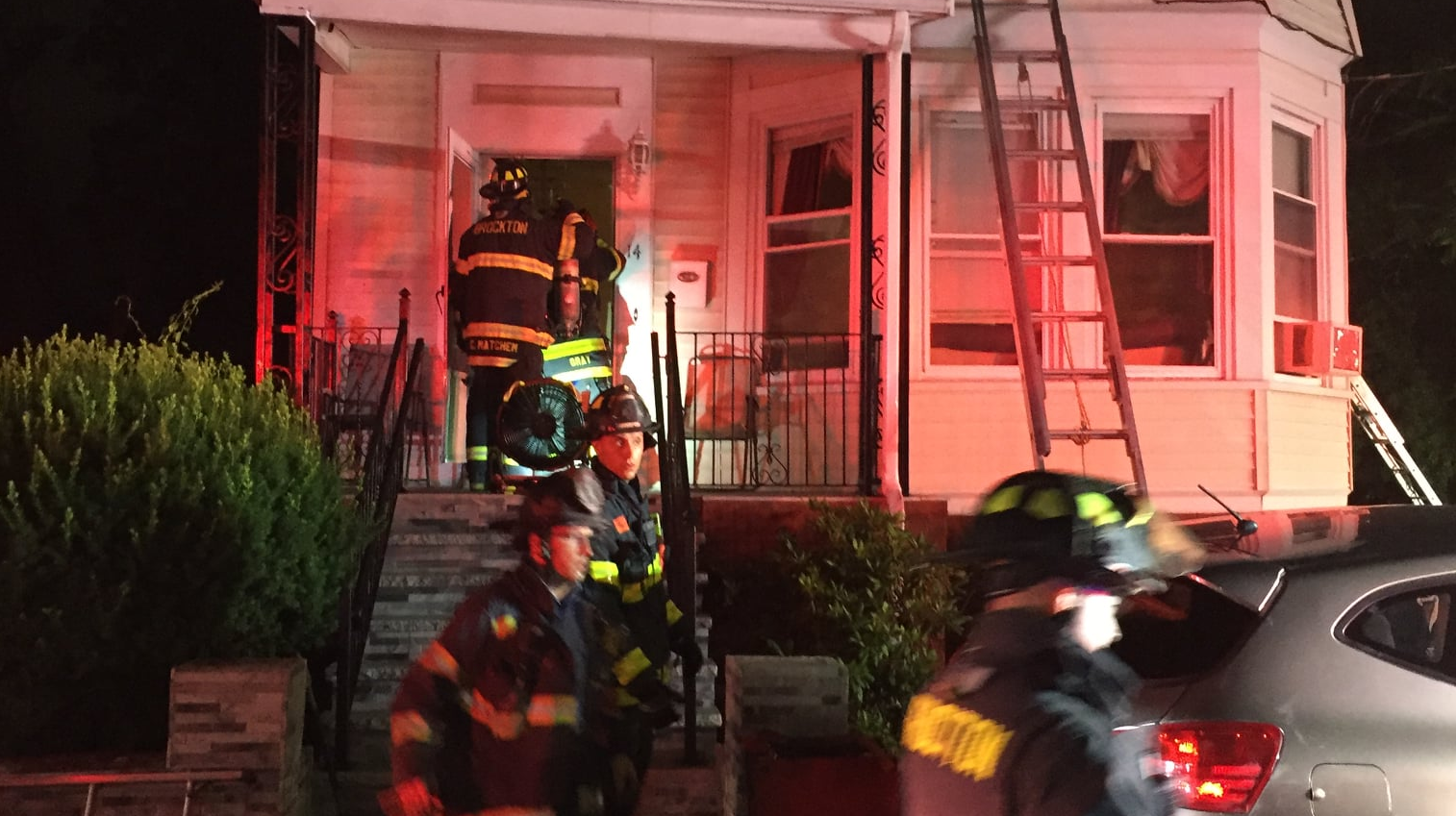 Fireworks have left multiple people without a home after a significant fire in Massachusetts late Sunday.

Just after 11:30 p.m., the Brockton Fire Department responded to a call for a working fire at 14 Martin Street.

According to BFD, 4 people were left homeless due to fireworks debris being placed too close to the house which caused considerable damage.