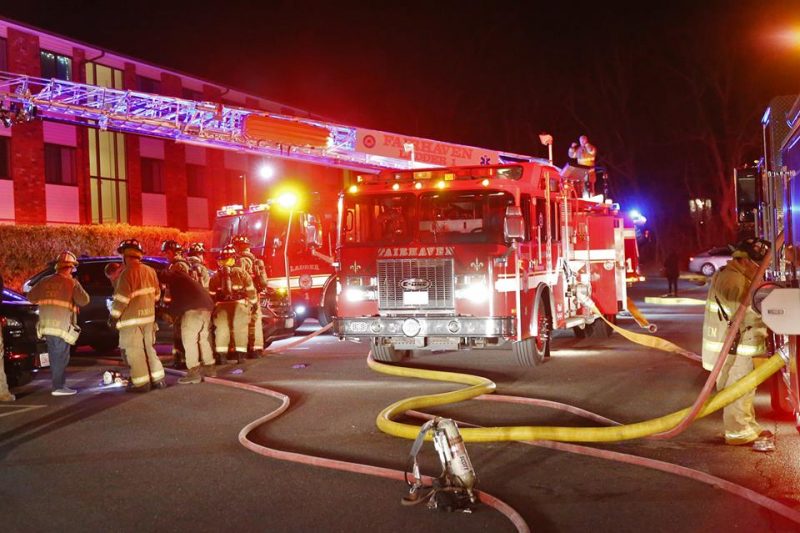 A Fairhaven man is in critical condition after a fire Saturday evening.

Responders rescued a 66 year old male from the heavily involved apartment. The male party was revived and transported to St Luke’s Hospital in New Bedford according to Fairhaven Fire and EMS.

The victim has since been transported to Mass General Hospital in Boston due to the seriousness of his injuries. He is listed in serious, but stable, condition.

The fire was contained to one apartment and the cause is under investigation.