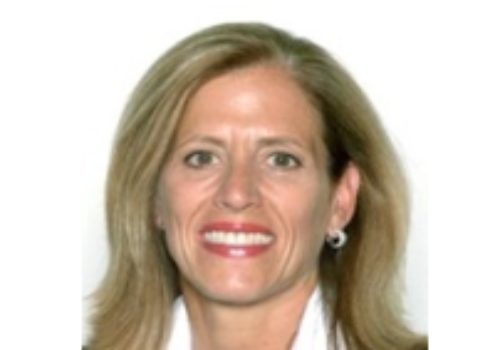 Under current Massachusetts law, the process for obtaining a license to operate a marijuana business requires a letter of non-opposition from the head of the municipality or government where the applicant sought to operate marijuana business. This legislation is being filed to tweak the original legislation and current law and provide additional structure pertaining to the local approval process. This legislation would mandate that the local approval process be expanded to include the city council or local governing body in towns.

This bill comes in response to recent events in Fall River in which the Fall River Mayor faces an 11 count federal indictment revealing allegations that he used the authority granted to him in the current legislation to issue 14 letters of non-opposition and execute host community agreements which have led to the federal charges of extortion, conspiracy, aiding and abetting and bribery.

Representative Fiola is working on closing the loophole that allowed for the alleged activity of the Mayor. She stated, “Residents of Fall River and the Commonwealth are wondering why these alleged happenings were even possible and it has caused us to look at current regulations and laws and to address the problem.”