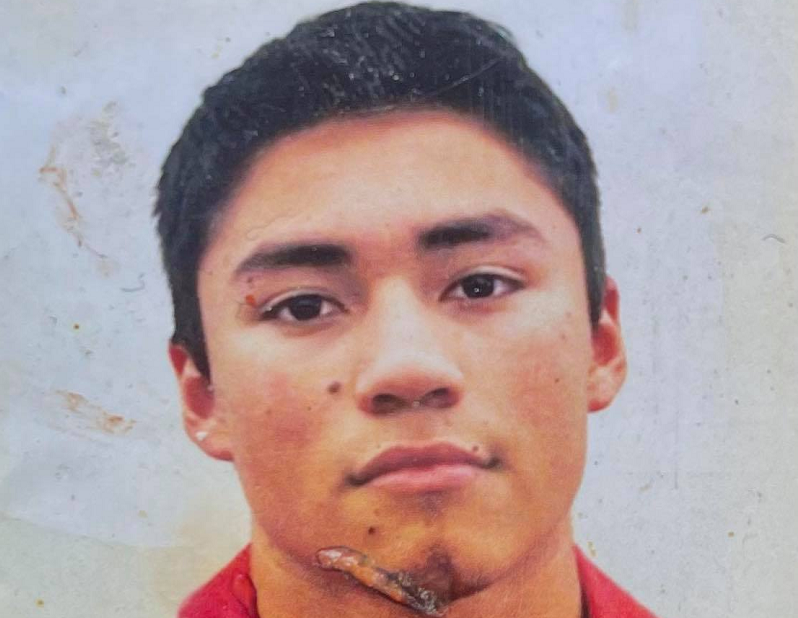 A family is concerned as a Fall River man has been missing for days and they are worried that something may have happened to him.

26-year-old Saul Valadez has not been seen since he was on Mulberry Street on January 9th of this year.

Saul’s sister Karla stated that they are concerned as he does not have his medications or money with him.

The Durfee graduate was last seen wearing sweatpants and a hoodie but no coat and is wearing a black backpack.

According to Karla, a missing person report has been filed with Fall River Police.