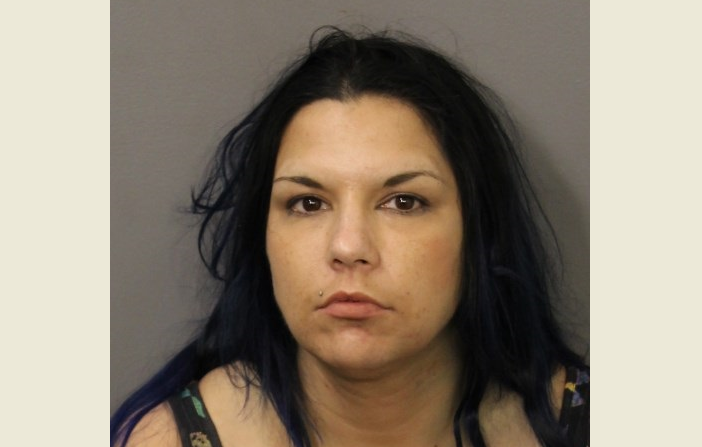 Fall River Police arrested a city woman who is well known to the department.

Upon stopping the Hyundai, Travassos was detained and the search warrant executed. Located in the seat occupied by Travassos were numerous blue glassine baggies containing suspected Heroin, a digital scale, and an assorted amount of U.S. Currency.

Victoria Travassos age 35 of 578 Osborn Street Fall River, was taken into custody on a charge of:
Possess to Distribute a Class A Substance

This is the second time Travassos has been arrested in less than a month and the third time since June.