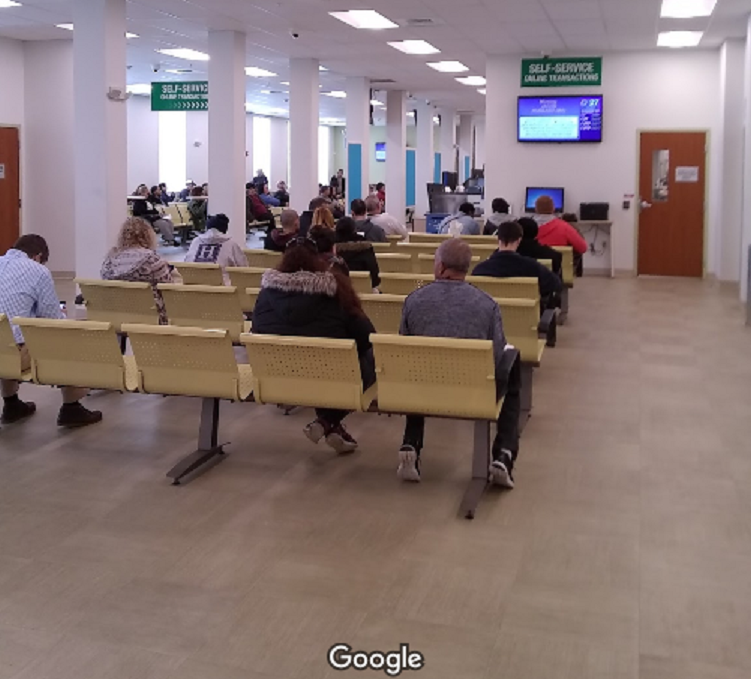 Some changes that were announced for the Fall River Registry of Motor Vehicles will not take place after all.

According to the Massachusetts Association of Insurance Agents, as of Monday, May 10th, the RMV Service Center at Fall River was to become a Registration Drop Off Center only, and was to no longer offer appointments for other transactions with New Bedford being the closest RMV to handle them for Greater Fall River residents.

According to State Rep. Carole Fiola the changes will not take place.

“We put an end to it. Senator (Rodrigues) and I both weighed in. He has a meeting with the registrar. We reached out when we heard.”

“I met with Colleen Ogilvie, the Acting Registrar of Motor Vehicles, to address this change. I am pleased to inform you that the Fall River Registry of Motor Vehicles will remain a full-service center.”

Continue to use the Fall River location as you normally would.