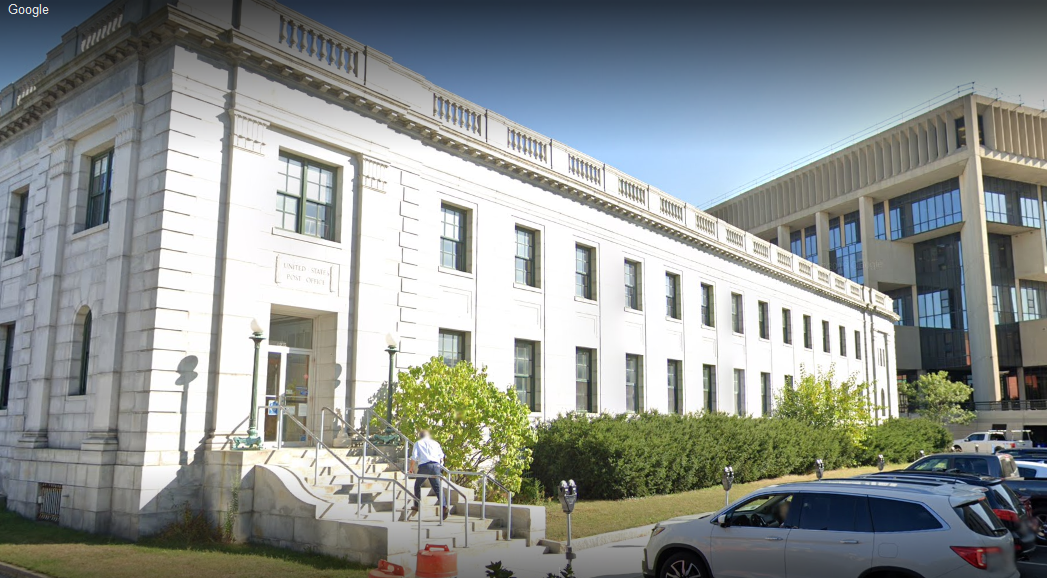 BOSTON – A U.S. Postal employee was indicted yesterday in connection with stealing mail believed to have contained controlled substances.

According to the Department of Justice, Shawn M. Herron, 44, of Whitman, was indicted on one count of conspiracy to possess cocaine with intent to distribute and one count of theft of mail by a postal employee. Herron was arrested and charged by criminal complaint in February 2020.

It is alleged that Herron tracked packages that he suspected contained narcotics and, instead of handling it appropriately, opened them and stole the contents. Herron profiled priority parcels from Puerto Rico and west coast U.S. states, and parcels flagged by law enforcement as potentially containing illegal narcotics, and then removed them from the U.S Mail stream. Herron tracked the suspected parcels through Postal Service databases and monitored their arrival at the Fall River Post Office. After they arrived, Herron located the parcels and brought them to his personal office, where he stole the narcotics for distribution.