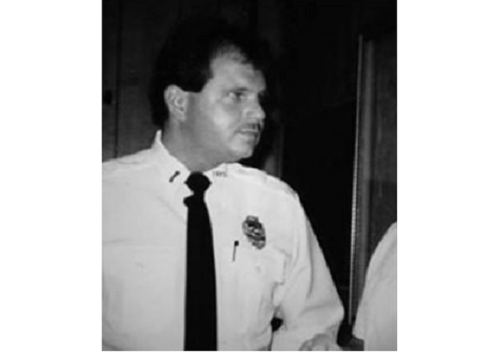 The Fall River Police Department and departments across he state of Massachusetts are mourning the loss of one of their own.

Patrick M. Rogers passed away this afternoon after a long battle with cancer according to multiple sources.

Rogers was a former Lieutenant with the Fall River Police Department. He later went on to get a law degree, and become a pillar within the law enforcement training community.

Fall River, Freetown, Somerset, Taunton, and Bridgewater Police were some of the departments lending their condolences.

Our thoughts go out to his friends, family, and former co-workers.