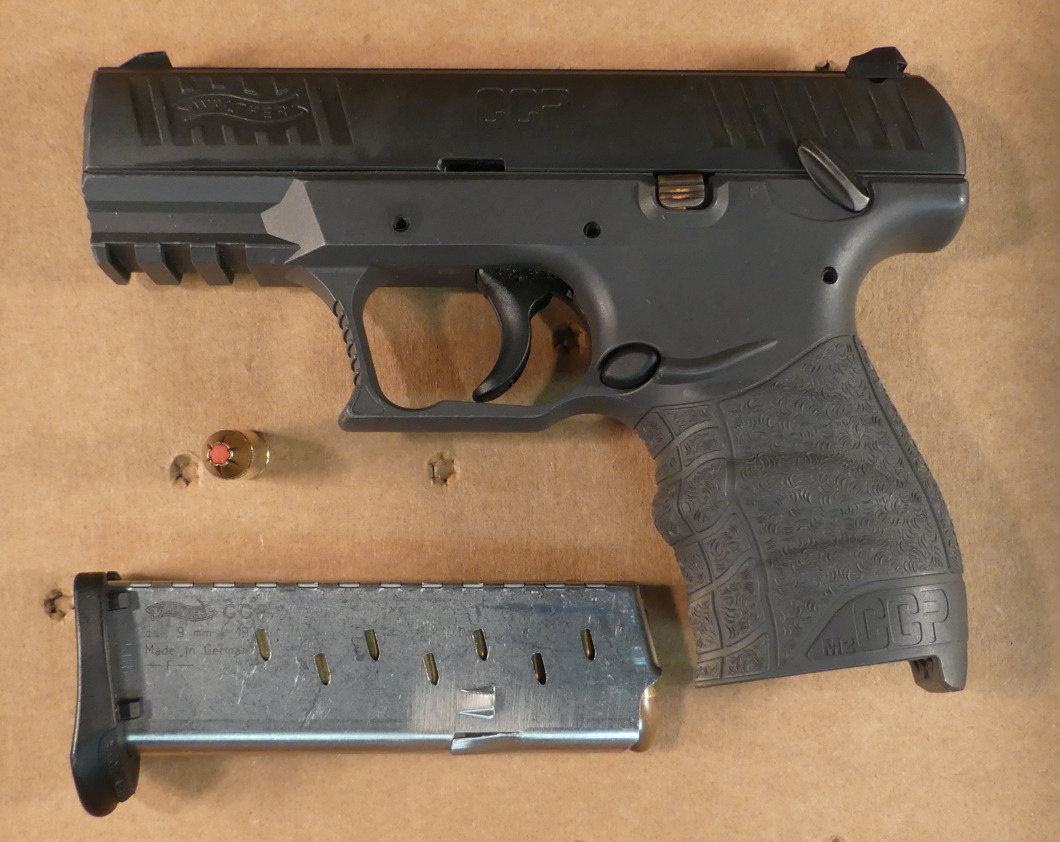 Officials combined to arrest three Fall River residents at a residence this week.

According to Captain Barden Castro, on September 3, at approximately 6:00 a.m., members of the Fall River Police Vice Gang and Intelligence Unit assisted by Major Crimes Detectives and the Federal Bureau of Investigation’s Metro Boston Gang Task Force executed a search warrant at a residence in the 500 block of Buffinton Street.

Several parties were found in the home and detained while detectives conducted their search.

Found under a pillow in a bed where people had been sleeping was a black Walther 9mm handgun. Nearby,detectives recovered a loaded magazine for the Walther pistol as well as loose rounds of 9mm ammunition.

Two adults in the residence were also found to be the subject of outstanding arrest warrants and taken into custody by detectives.