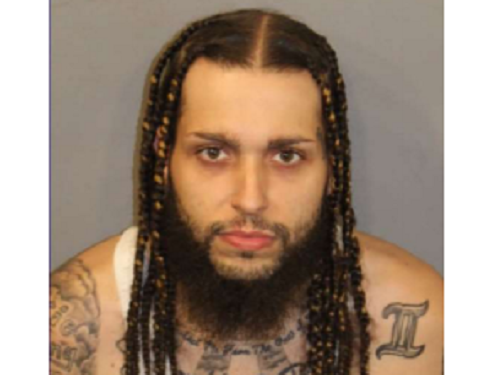 According to Captain Barden Castro, Detectives assigned to the Fall River Police Department Vice and Intelligence Unit Gang section with the assistance of the Drug Enforcement Agency area task force, were in the area of Fulton Street in Fall River when detectives witnessed a man engaging in the sale of illegal drugs.

The man was detained and identified as 27-year-old Justin Rebello who was found to be in possession of over $8,528 in cash, as well as suspected fentanyl, suspected crack cocaine, and suspected suboxone.

Money, believed to be the proceeds of drugs sales, and the drugs, were confiscated by police.