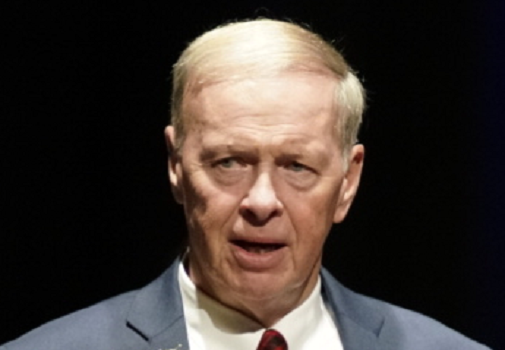 The speech, containing updates and plans for the remainder of the Mayor’s term, will be recorded without an audience and aired Monday, November 23rd at 7pm. It can be watched on FRGTV Channel 18 as well as live on their Facebook page.

Following Monday’s initial viewing, it will be available on demand via the FRGTV YouTube.

“The State of the City is an important rite of passage for a Mayor, and it is a tradition that I unfortunately had to miss out on in March,” remarked Mayor Coogan. “Despite the delay and the unusual way we have had to prepare this year’s address, I believe it is more important than ever to communicate with Fall River residents. I am committed to leading my administration with transparency and honesty, and I hope that residents will join as we reflect on this difficult year and look forward to Fall River’s future.”