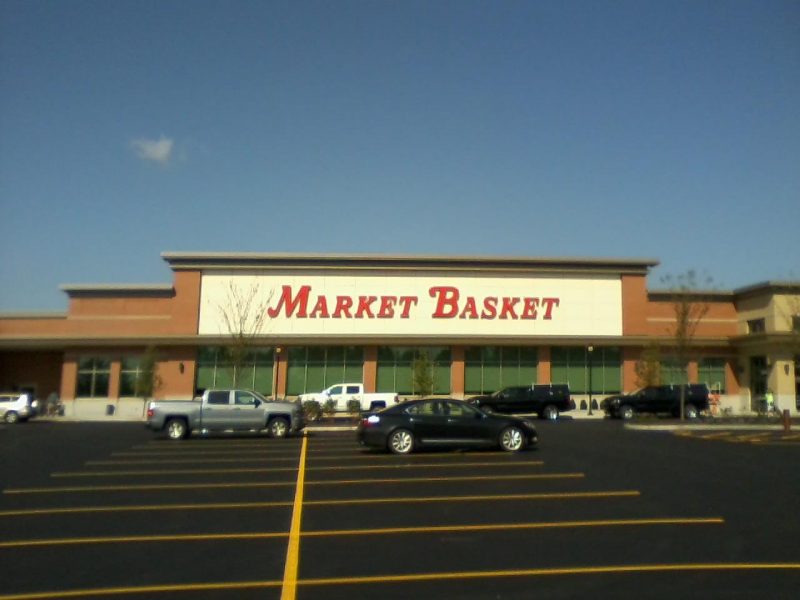 Joshua Oliver pleaded guilty to indictments charging him with Breaking and Entering into a Vehicle to Commit a Felony, Larceny in Excess of $250 on a Person 60 or Older and Armed Robbery.

On Sunday, December 13, 2020 at 11:07 a.m., an 87-year-old had just finished loading groceries into her vehicle in the Stop & Shop parking lot located at 501 Rodman Street. The victim then brought her shopping carriage over to the carriage return area. As she was walking back to her vehicle, the victim saw a male enter the passenger side of her vehicle and take her purse. The victim described the suspect to police and reported the male was operating a white SUV and had parked his vehicle near hers. Police reviewed surveillance video from Stop & Shop, which captured the victim walking to her vehicle and a white BMW SUV pulling into a nearby parking spot. Video footage showed someone exited the white BMW, went over to the victim’s vehicle, went back to the BMW and quickly left the parking lot. The vehicle appeared to be a white BMW X3 that had damage to the driver’s side door, no front license plate, a metal push bar on the front of the vehicle and the rear passenger tire had a spare tire on it. Police took still photos of the vehicle and disseminated it.

Two days later, on Tuesday, December 15, 2020 at 10:40 a.m., an 82-year-old woman was loading her groceries into her vehicle in the Market Basket parking lot located at 600 William S. Canning Blvd when a male approached her and asked to use her phone. The victim told the male she did not have a cell phone and advised him there was a phone inside Market Basket. The male then acted as if he was walking away from the area, but returned to the victim’s vehicle and entered the front passenger seat. The suspect told the victim to give him the pocketbook or he was going to stab her. The suspect pulled on her purse and stated “Lady give me the pocketbook or I’m going to stab you.” The victim loosened her grip and the suspect yanked the pocketbook from her. The suspect then ran westbound through the parking lot. On scene, a male on a skateboard approached the police and stated that a white SUV left the area at a high rate of speed. Police did not initially know whether the vehicle had any connection to the robbery.

After concluding the investigation at the scene, police were driving back to the station when officers observed a white BMW X3 stopped at the intersection of Pleasant and Quarry Street. Police noted the BMW matched the description of the vehicle involved in the larceny at the Stop & Shop parking lot two days ago. Police observed the BMW had a chrome push bar and damage on the driver’s side door. Based on the time of day and the similar factual pattern, police believed the same suspect was involved in both incidents.

Police stopped the vehicle in the area of 42 Quarry Street. As the police got to the passenger window, police observed the defendant reach between his legs with one hand to conceal a brown purse. When the defendant was removed from the vehicle, the clutch purse fell and one of the victims’ Blue-Cross-Blue-Shield insurance card became exposed.

Both victims subsequently positively identified the defendant as the man who robbed them.

The case was prosecuted by Assistant District Attorney Carolyn Morrissette and the state prison sentence was imposed by Judge Thomas Perrino.

“The defendant targeted elderly victims so he could rob and steal from them; threatening one victim with serious violence. This is simply not acceptable. The defendant has a history of stealing from people and needs to be kept off the street to be held accountable and protect other elderly victim​s,” District Attorney Quinn said.