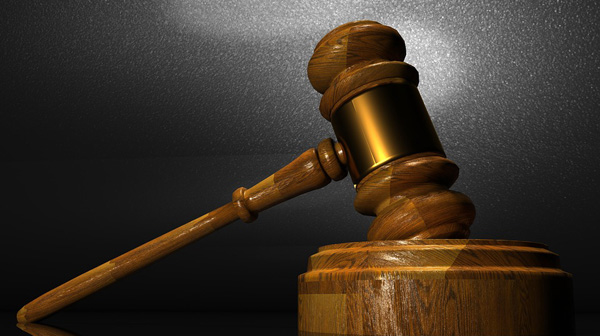 A 22-year-old Fall River man who shot at an alleged drug dealer during an attempt to rob the dealer of drugs and money last October was sentenced to serve 18 months in state prison, District Attorney Thomas M. Quinn III announced.

Kelvin Cruz pleaded guilty in Fall River Superior Court last week to a multi-count indictment, charging him with assault and battery by discharge of a firearm, carrying an illegal firearm, armed robbery and carrying a loaded illegal firearm.

On October 11, 2016, just before midnight, the defendant entered an apartment at 903 Rodman Street in Fall River with the intent to rob an alleged drug dealer at gun point.  Once inside the apartment, the defendant demanded money and drugs.

Police were called and quickly arrived on the scene.  The victim was transported to Rhode Island Hospital where he was treated for his injury.  The victim and the witness were both uncooperative with police.  Despite their lack of cooperation, police were able to identify the shooter as the defendant, who was arrested in Boston on October 20, 2016.

The case was prosecuted by Assistant District Attorney Daniel Walsh.  In addition to the state prison term, Judge Renee Dupuis also ordered the defendant to be on home confinement for six months after his release from prison and placed him on probation for three years. Probation will not begin until his prison sentence is completed.

“This case highlights the violent side of drug dealing. The defendant shot the victim in a dispute over drugs and money.  Unfortunately, the victim would not cooperate with the prosecution of the case and has since been indicted for drug trafficking. A witness to the incident also refused to cooperate with the prosecution and is now under indictment for a separate drug-related armed robbery,” District Attorney Quinn said. “Under the circumstances, we were fortunate to be able to obtain a conviction in this case and an 18 month state prison sentence.”