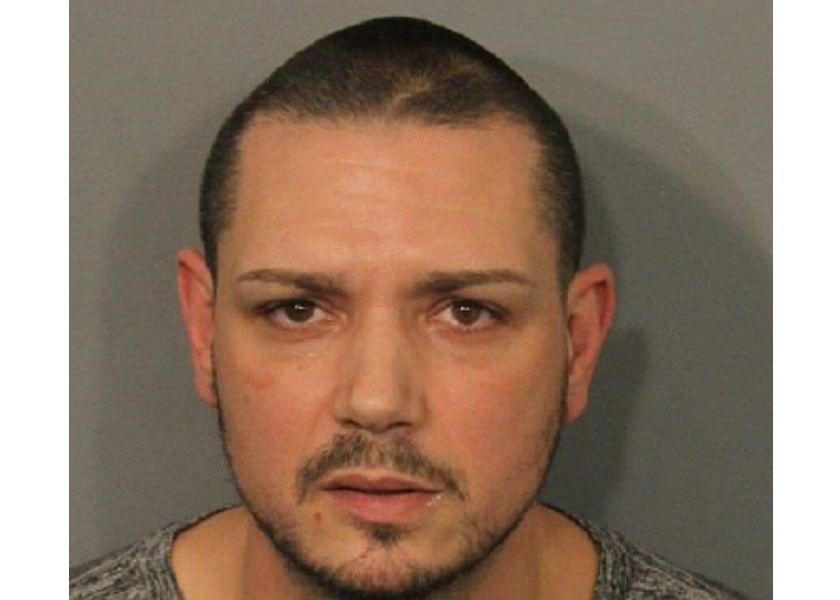 Jeremy Roy pleaded guilty in Fall River Superior Court to indictments charging him with three counts of possessing heroin with the intent to distribute.

On October 26, 2017, Fall River Police executed a search warrant at 64 Tremont Street after an extensive investigation into a narcotics operation at that address. The defendant was in the living room of the apartment when police entered the residence. He was seen by police knocking over a mirror with drugs on it. The mirror, a scale, empty bags, and elastics are found throughout the apartment. Police also found a drug ledger and about 0.5 grams of heroin in the apartment. In the common basement area, the police find about 1.5 grams of fentanyl packaged for sale. $427 in cash was also found.

The case was prosecuted by Assistant District Attorney Daniel Walsh, and the three year state prison sentence was handed down by Judge Thomas McGuire. Judge McGuire also placed the defendant on probation for one year, which is to begin upon his release from prison.

““The defendant was dealing heroin and fentanyl in and around Fall River. Both these drugs have contributed to the increase is fatal overdoses in Bristol County during the last several years,” District Attorney Quinn said. “I am pleased this defendant was held accountable for dealing these drugs on our streets. He is no stranger to the criminal justice system.”