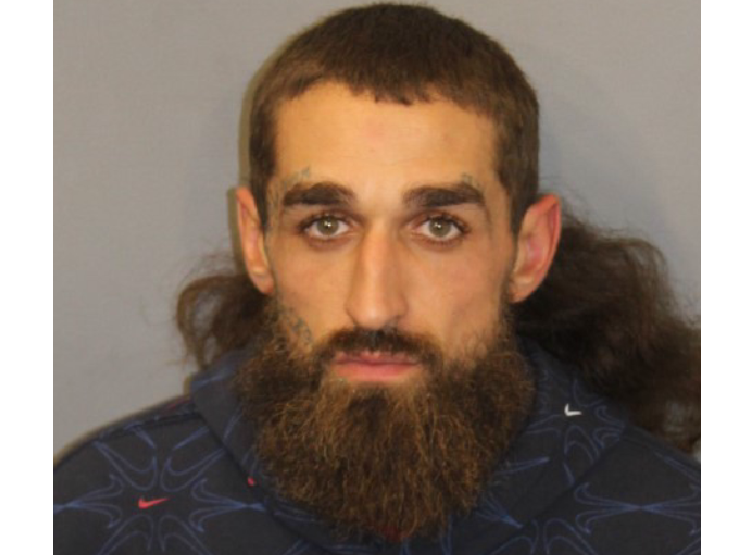 A Fall River man was arrested Wednesday on a list of charges after police found drugs, cash, a gun, and ammunition.

According to Captain Barden Castro, detectives assigned to the Vice Intelligence and Gang Unit concluded a drug investigation after learning that 30-year-old Shawn Rose was allegedly selling drugs in the City of Fall River.

As part of the investigation, Detectives were able to stop a motor vehicle that was being operated by Rose. Inside the car, they found a backpack which was searched by police. Inside the backpack, suspected crack cocaine, suspected fentanyl, and a loaded firearm were discovered.

The firearm was identified as a Glock model 33 which had been stolen out of Rhode Island. Upon its removal from the bag, additional ammunition, separate from what was loaded in the gun, was found. The drugs from the backpack were seized and weighed with approximately 19 grams of suspected fentanyl and 25.1 grams of suspected crack cocaine being present. 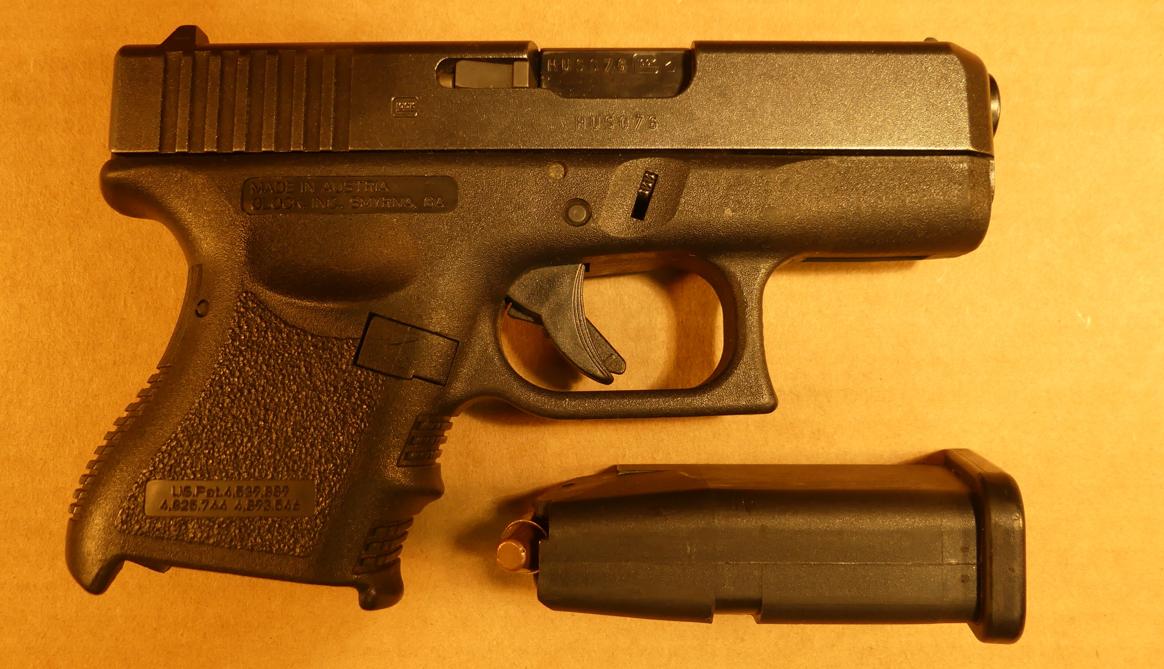 A search warrant related to the investigation was also served at a residence on Last Street. Found in the home were items believed by detectives to be part of the process to distribute drugs, according to police. No drugs or firearms were found in the home. 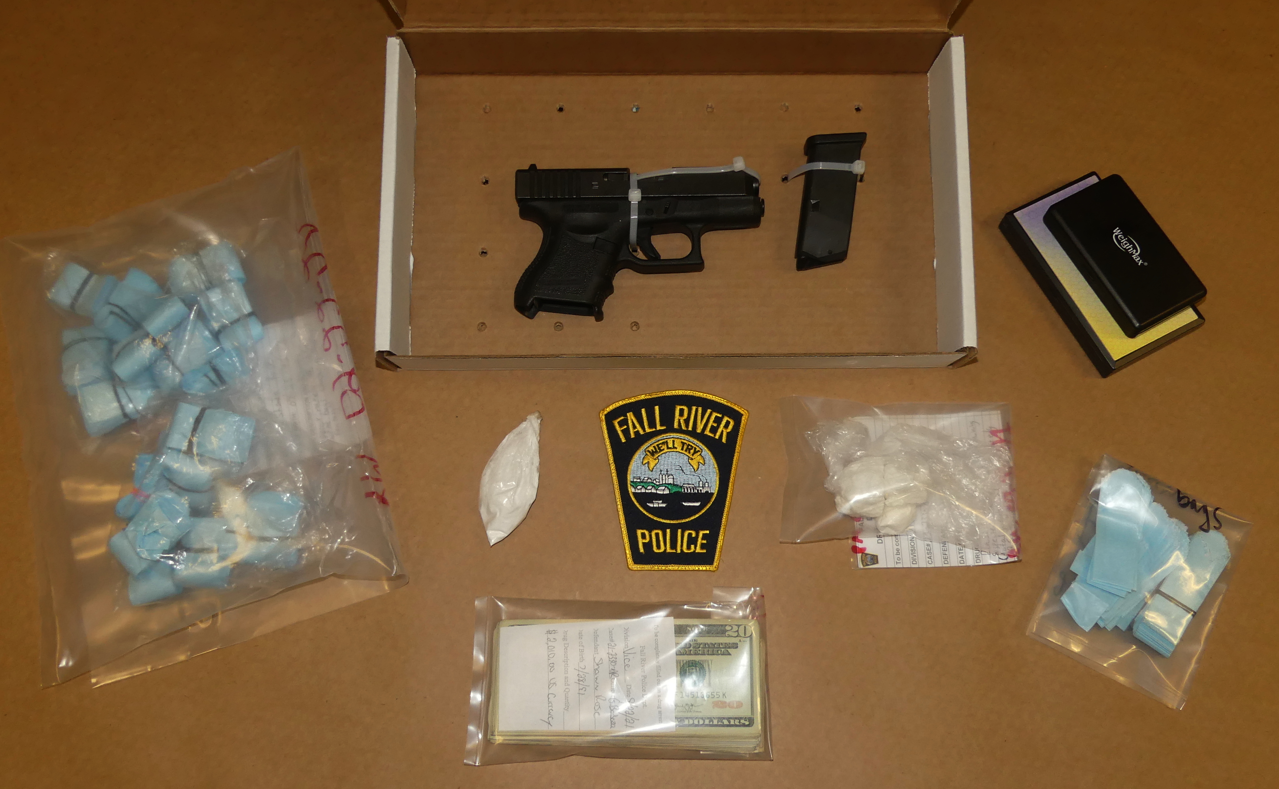 Also seized by police as a result of the investigation was over $2000.00 in cash.

Rose was placed under arrest and charged with Distribution of a Class A Drug Subsequent Offense, Trafficking in more than 10 grams of fentanyl, Trafficking in 18 grams or more of Cocaine, Firearm violation with 3 prior violent or drug crimes, Carry a firearm without a license 2nd offense, Carry a loaded firearm in public without a license, Possession of ammunition without an FID card subsequent offense, Possession of a firearm while committing a felony, and Receiving stolen property under $1200.00.

Police stated that an adult female companion of Rose will also be charged with the same offenses except the charge of “firearm violation with 3 prior violent or drug crimes”.

Detectives are asking for her to be summoned in to court. Police have not identified her.