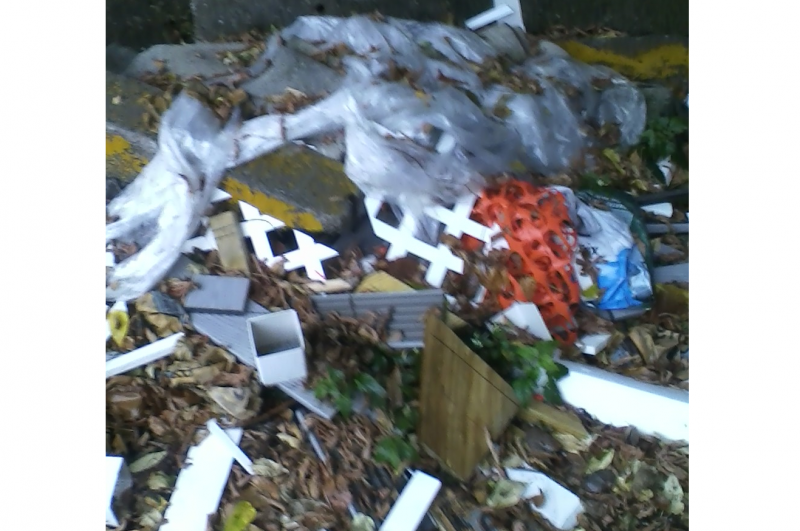 Volunteers are needed for a cleanup taking place in Fall River this Saturday.

The City of Fall River and Mayor Jasiel F. Correia II, is sponsoring a cleanup on May 18th that will start at Government Center at 8:30 a.m. The event is taking place to beautify our neighborhoods. Anyone is encouraged to attend.

Many organizations will participate and so can you! Here is a list of some of the organizations and the locations they will be tackling.

Planting and Clean Up of the Gates of the City- Monica Sousa, Special Assistant to Mayor Correia along with members of the Day of Portugal Committee.

The City is actively planning the next large clean-up event in possibly June and/or August. Anyone willing to assist can call the Mayor’s office 508-324-2600.