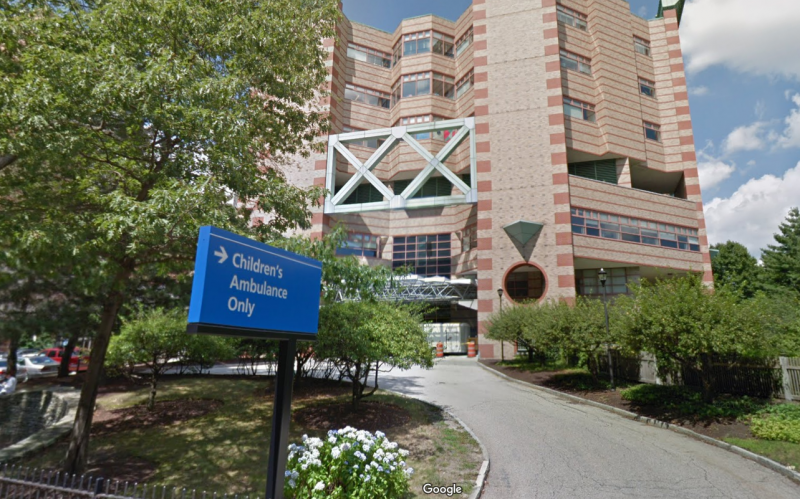 An 11-month-old girl who police said was a victim of a fentanyl overdose, had to undergo brain and spine surgery.

According to the Herald News and a police report, the infant was brought to St. Anne’s Hospital and eventually transported to Hasbro Children’s Hospital where the surgery was performed.

The Fall River Police Department captured Kevin Baker, 39, and Lynne Servant, 35, both of Fall River, who were charged in the incident.

The child was last known to be listed in stable condition.

According to the police report, Baker’s mother, who is the legal guardian of the child, left the baby in the hands of Servant while she ran some errands.

The mother told police that she was given custody due to the couple being heavily involved in drugs.

The couple brought the baby into St. Anne’s Hospital stating that the baby hadn’t been feeling well all week.

It was revealed by police that the couple had given the 11-month-old narcan prior to bringing her to the hospital.

According to the report, a nurse at the hospital stated that the couple denied having chemicals or drugs that the baby could have accessed.

The baby had to have part of her brain, skull, and one of her vertebrae removed during the surgery due to the overdose, according to the report.