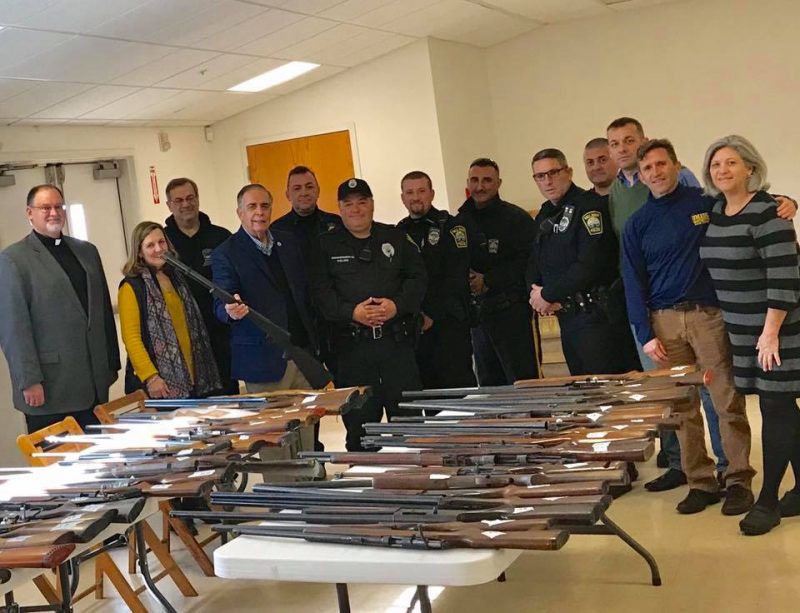 According to State Rep. Silvia, 99 guns were turned in at the event.

Rev. Dr. Robert Lawrence, who recently passed away, was always involved in the annual event. 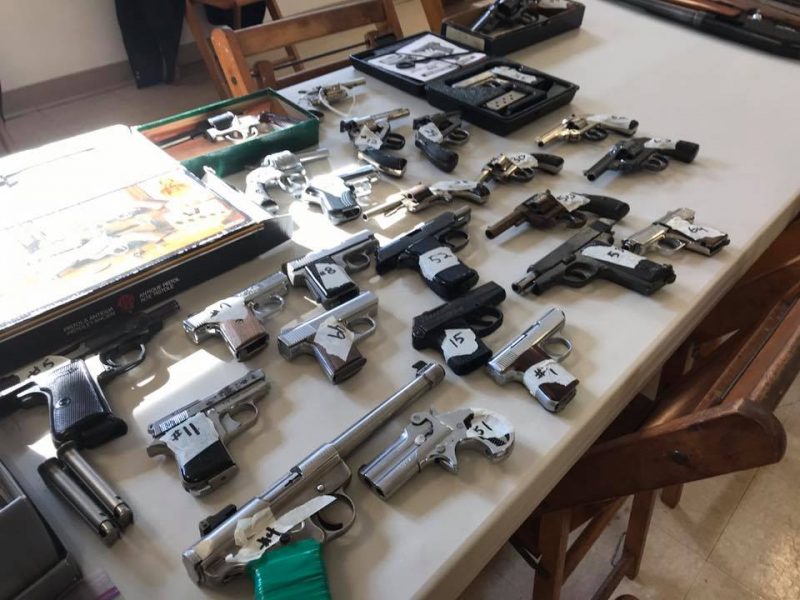