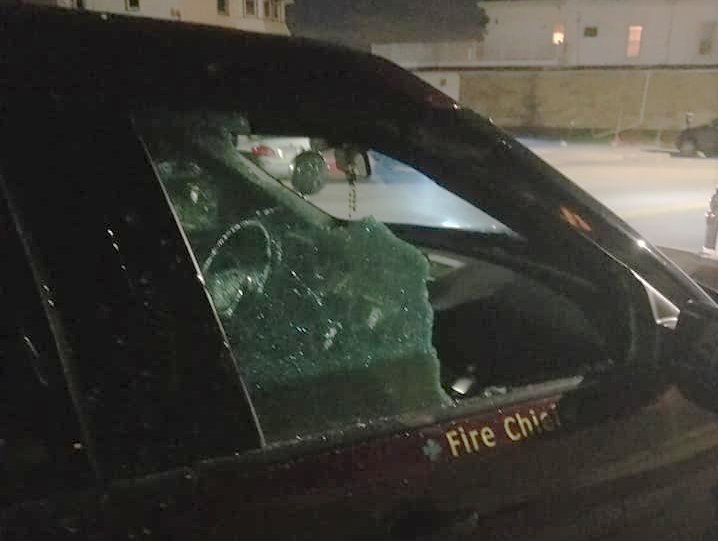 Shortly after a fire struck the city, the Fire Chief’s vehicle was struck.

According to Chief John Lynch, someone threw a brick through a window of car 1 Friday night outside of his home.

Lynch states that the incident took place at approximately 9:00 p.m. at South Main and Cottage Streets in Fall River. 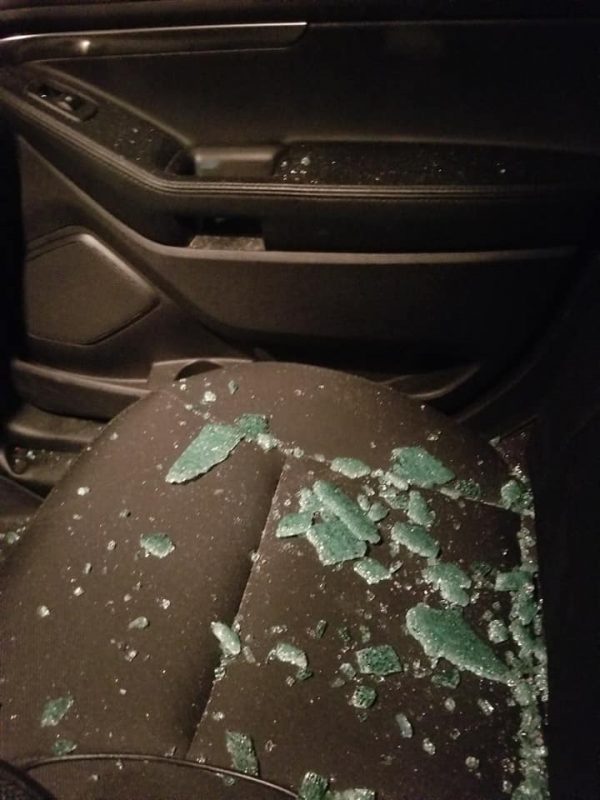 According to Lynch, nothing was taken, but the brick was not on the property prior to it being thrown through the window. 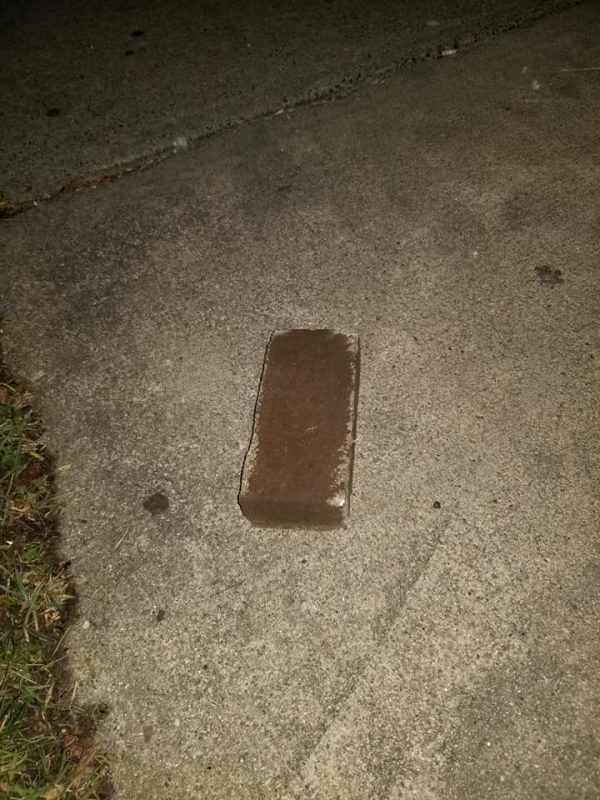 If you have any information on what took place, contact Fall River Police.