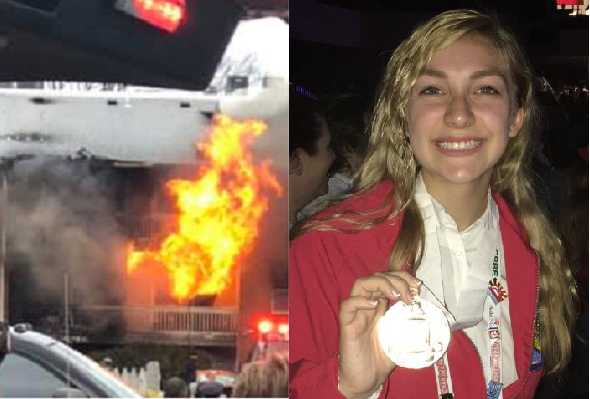 The year started out as a very difficult one for the Proulx family.

“It was very difficult, but difficult times 3. It was so hard to have to see my girls lose everything they ever had.”

Diane Proulx and her daughters lost almost everything they owned in the fatal fire at the Four Winds housing complex in Fall River on New Year’s Day.

“Thankfully our pets made it out ok. Had we lost them…I hate to even think about it.”

Proulx, who is a single mom, eventually found a new place to move her daughters and pets. Their new home is in the same housing complex where the tragic fire struck.

This past week one of Diane’s daughters, Meghan, gave her family another reason to smile.

Meghan became the first student in Durfee history to win a gold medal at the SkillsUSA national competition. Meghan received her medal June 28th at Freedom Hall in Louisville, Kentucky and she couldn’t be happier with the result and the experience.

It doesn’t hurt to leave the competition as the best in the land either.

“It is such a good feeling to see her succeed. Both my girls really. Meg is involved with so much. She is part of the Matt Light Foundation, Durfee Theatre, volunteers with technical theater, has a working internship, takes AP classes, and is in a dual enrollment class right now at BCC over the summer.”

Daughter Kate is no slouch either.

“Kate will be attending UMASS Dartmouth this fall and was offered a $15,000 Chancellors Scholarship. She is pursuing her bachelors in Psychology. She works at the Shaw’s Market here in the city.

Now back to Meghan’s winning performance. Her competition was called Job Skills Demonstration A. As a contestant, she was to demonstrate and explain a specific skill that was relevant to the trade she is enrolled in. Since Meghan is part of Durfee’s Health Assisting program, she chose to make a demonstration on how to correctly administer two different types of epinephrine injectors. 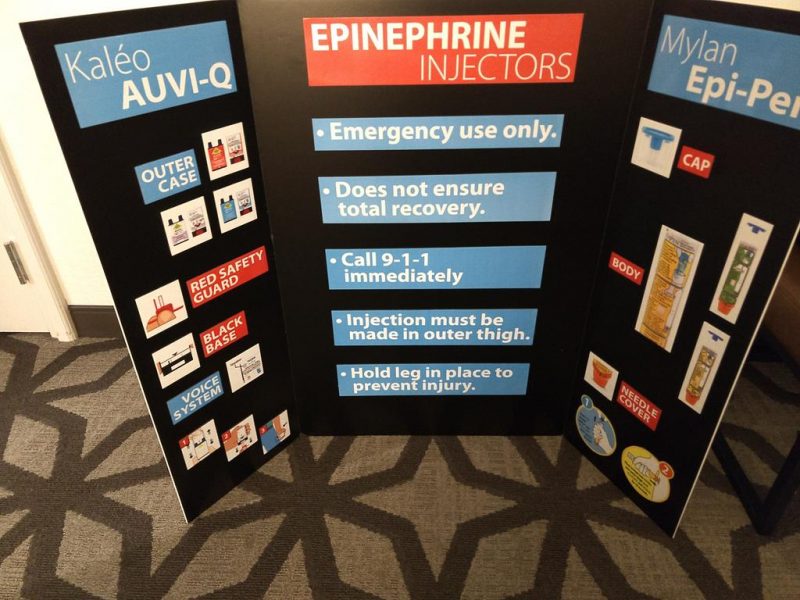 “First, I gave my opening in which I asked a rhetorical question in order to catch their attention. I then moved onto the materials I used as well as sharing some important information about the injectors. I demonstrated the EpiPen injection and the Auvi-Q injection and followed with a recap that went over everything I presented in a matter of a minute. The total amount of time I had to present was between 5 and 7 minutes. I completed my demonstration in 6 minutes and some odd seconds.”

Meghan was graded on voice modulation, timing, opening, closing, how thoroughly she demonstrated, and personality.

What began as stress and anxiety before her presentation, turned into something much different afterward.

“After I had finished presenting, I felt confidence and strength as I had just stood in front of three national judges giving the demonstration that would decide my fate.”

…and the rest is history. 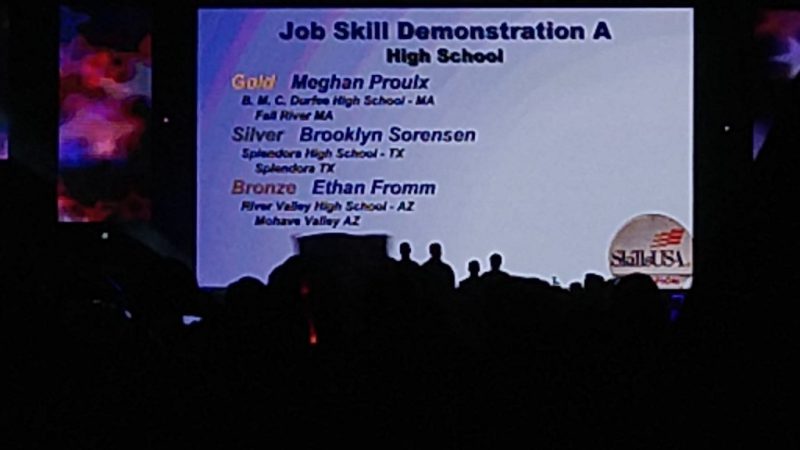 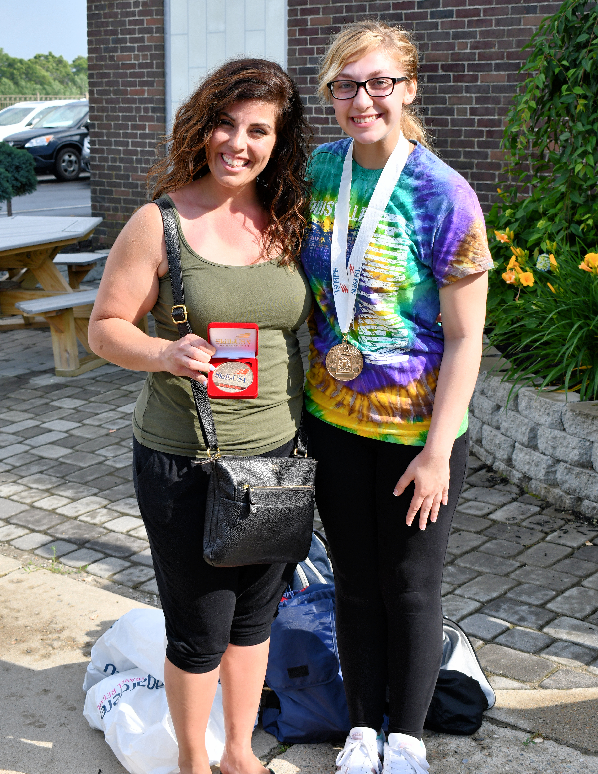