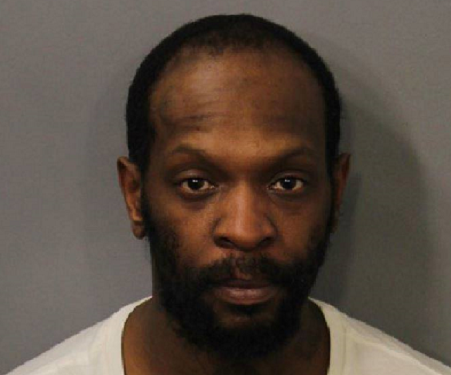 A 36-year-old Fall River cocaine dealer caught in possession of an out of state stolen firearm in March of 2019 was sentenced to serve three year in state prison on Tuesday, Bristol County District Attorney Thomas M. Quinn III announced.

The defendant had two grams of crack cocaine, which he threw when officers came into the apartment.

James Neal, also of Fall River, had an active warrant for his arrest and was also taken into custody during the incident.

​The case was prosecuted by Assistant District Attorney Michael Cahillane and the state prison sentence was imposed by Judge William Sullivan.

“The possession of an illegal firearm while dealing drugs is a dangerous combination that contributes to the violence and drug addiction in our communities,” District Attorney Quinn said.