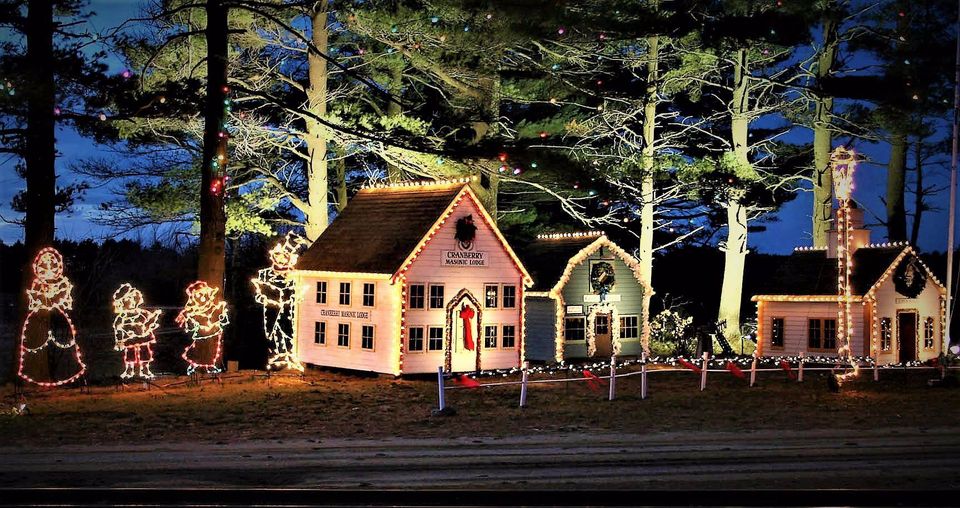 A beloved theme park in southeastern Massachusetts that has been closed will be opening once again.

According to a social media post, Edaville Family Theme Park will be opening later this year with Christmas festivities included.

“We are excited to announce that Edaville will re-open from November 10, 2022, through January 1, 2023, for the season with the classic Christmas lights, rides, food, and more! We are working hard on plans including a new pricing model to make the park more accessible to all, a new comprehensive website with real-time data on rides and vendors and ensuring that the guest experience is a great one. Stay tuned for the new website, social media, and public announcement at the end of August 2022. Thank you for your support and patience as we prepare for the future.”

It was announced earlier this year that Edaville Family Theme Park’s owner, Delli Priscoli, was putting the property up for sale in hopes that a new owner would add new energy and new vision to the property.

The park, located at 5 Pine Street in Carver, has not been fully open since it closed due to the COVID-19 pandemic except for the Christmas Festival of Lights last year.

Edaville turned 75-years-old on April 7th. The park re-opened for two days on April 23rd and 24th as part of the 75th Anniversary, however, park rides were not running, and Thomas Land and Dino Land were closed.

We contacted Edaville on whether new ownership has taken over and have yet to receive a response.