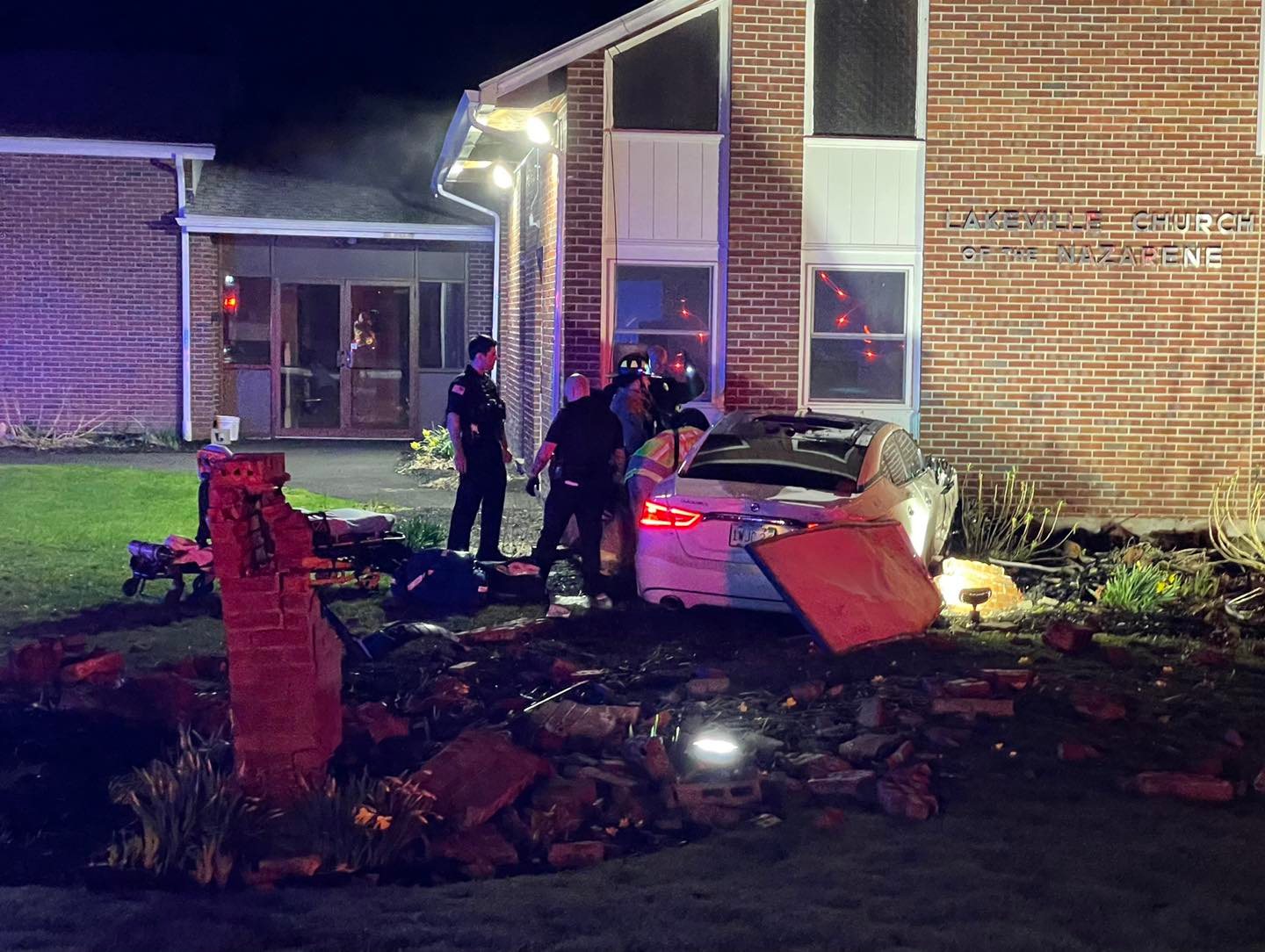 According to LFD, the car left the road and collided with the Lakeville Church of the Nazarene.

The lone occupant, an adult female, was transported to St. Luke’s Hospital. Firefighters reported that her injuries appeared to be significant but not life threatening. 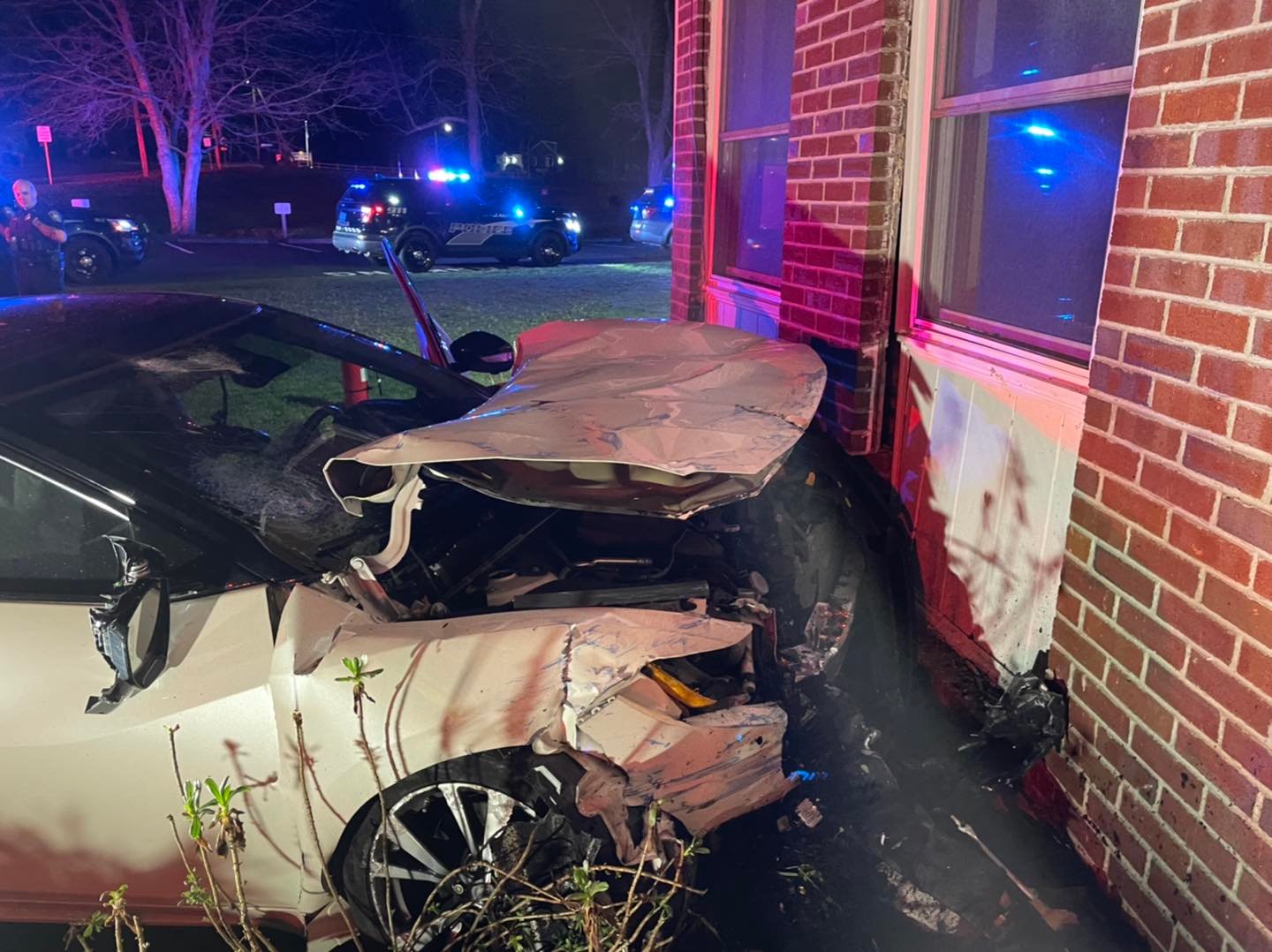 Ambulance 2, Engine 1, and Car 2 responded to the crash.