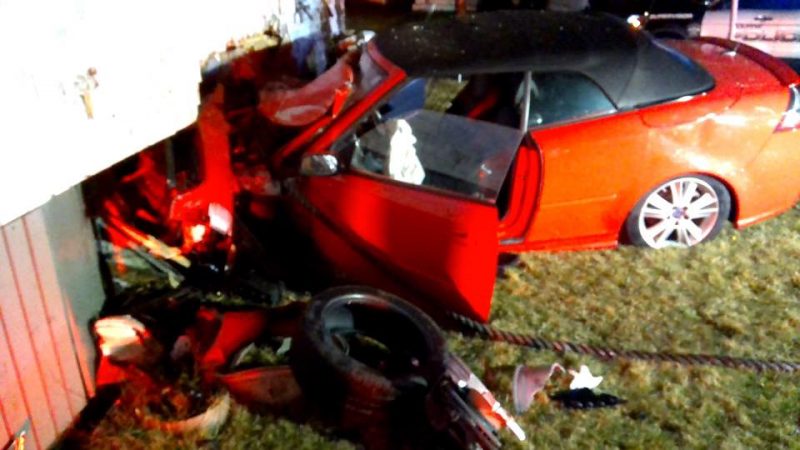 According to BPD, at approximately 1:00 a.m., Officers from the Bourne Police Department responded to the area of Wings Neck Road and North Shore Road for a reported single motor vehicle crash into a house.

Officers arrived on scene and confirmed that a 2008 Saab Convertible had crashed into the southeast facing side of the residence.

The 29 year old male operator was taken to an area hospital for treatment of what appeared to be non-life threatening injuries.

The Town of Bourne Building inspector deemed the house habitable. None of the occupants in the residence sustained any injuries.

The investigation determined that negligent operation and speed were a factor in the crash. 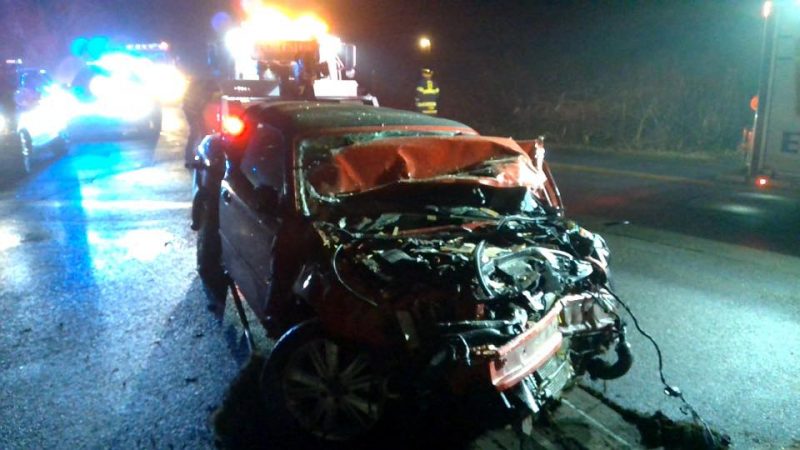