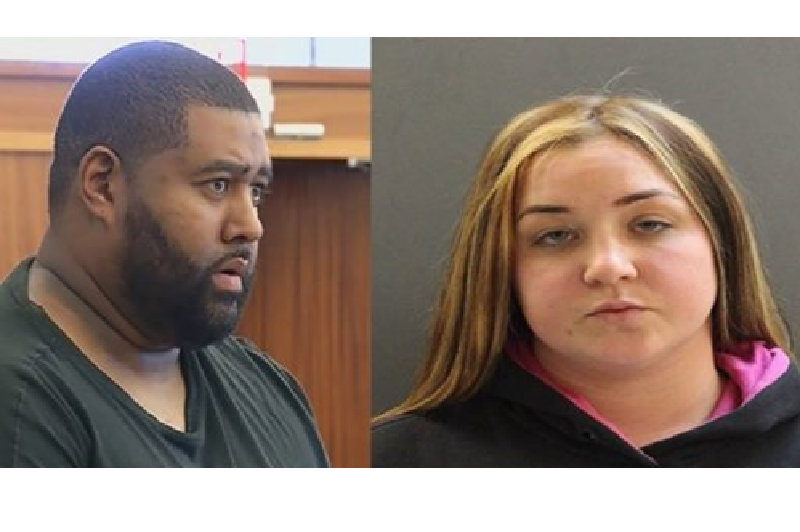 There have been many complaints as of late concerning punishment for animal abuse cases. A recent case may have broke the camel’s back for the President of the RISPCA.

Here is a statement he released on Monday:

Magistrate Patrick Burke granted the request and denied Mr. Williams to possess any animals but granted Miss Card to retrieve her dogs being held at the RISPCA.
It is difficult for me to explain how a person charged with the above allegations can be permitted to have animals. I share your frustration and am outraged at some of these judicial rulings at the arraignments of such alleged crimes.

Some excuses I have heard for such lenient rulings are that the defendant has no criminal record and this is their first offense. I have one question! If a child or elderly person was abused in some fashion by a first time offender with no criminal record and the abuse was reported to DCYF and Elderly Affairs and brought before a Judge or Magistrate would they release the victim to the perpetrator? Animals are as helpless as the elderly and children and cannot defend themselves. As a pragmatic animal society, the RISPCA respects people who consider their pets as family and in many cases these pets are the only companions in their life. I am fully aware that judges are inundated with daily cases but should comprehend the role of pets in our society and look at animal cruelty as a crime against the vulnerable. The court system does little to deter a person from committing these acts. I am sorry to say I personally feel there is a complete breakdown in the judicial system when it comes to animal cruelty. It has come to the point where we need an Animal Cruelty Court, as sad as that may sound in our society today. The RISPCA thanks the Attorney General’s Office, Mr. Warzycha and Mr. Newman (RISPCA Animal Cruelty Officers) for their time spend on this case and look forward to justice being served in the future.