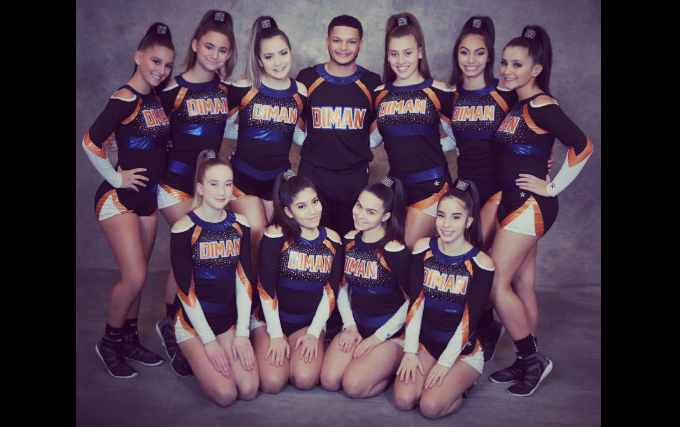 In the long tradition of Fall River sports, a new milestone has been hit.

Diman Regional Vocational Technical High School has received their first nationals bid for cheerleading in the history of the school and coach Ashley Teasdale couldn’t be happier.

“We are extremely proud of these athletes!”

Teasdale and assistant coach Kimberly Westgate are heading to Orlando, Florida this coming Thursday with the squad to compete at ESPN Wide World of Sports for the national competition.

The event will take place February 6-10th and will be televised on ESPN at a yet to be determined time and likely on a tape delay.

In talking to Teasdale, who is in her ninth year of coaching at the school, the group sounds ready to compete and make some noise.

“We had had a great fall season and won the Mayflower League Championship. We were MVADA Coed Champions, 2nd in the region and 5th in the state (after a not so great performance). We look forward to seeing them on the mat down in Disney.”

On their return from nationals, the Diman cheerleading team will return to competition on February 23rd when they will compete for their league championship once again.