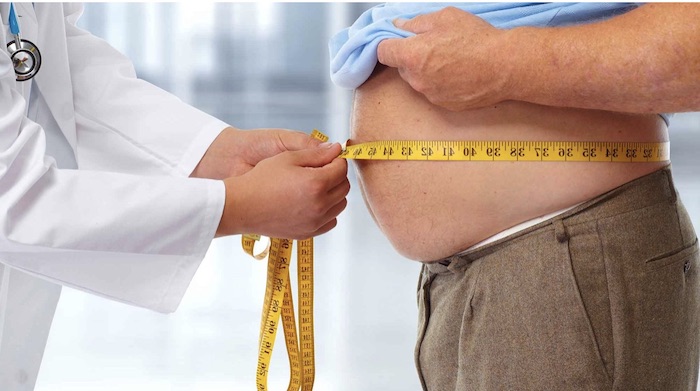 Boston MA – At the end of NBC’s first ‘The Biggest Loser’ season, the winning contestant had lost 122 pound (37% of his body weight). A study of contestants’ weight loss over a 6-year period after the show found that they had kept off 30% of their original bodyweight. Unfortunately, when it comes to America’s obesity crisis, life does not imitate reality TV. Warnings about America’s obesity epidemic are nothing new…

Statistics show that a sharp increase in obesity rates began in the 1980s, yet public health campaigns since have, it seems, have not resulted in reductions in people’s waistlines. That is, according to a comprehensive study by barbend.com, a strength training resource and news outlet, who identified obesity levels over the past 10 years in counties across the State of Massachusetts.

The analysis of data available by County Health Rankings compared each county’s rate of obesity in 2012 to newly released figures in 2022. The study found that of Massachusetts’ 14 counties, just one had remained the same level of obesity. The other 13 counties have in fact, got fatter. This includes Fall River (in Bristol County), whose citizens have become 3% more obese over the past 10 years.

The top 5 Massachusetts counties that have fared best over the past 10 years:

The bottom 5 Massachusetts counties that have fared worst over the past 10 years:

If there was a silver lining from the research, it was that when compared nationally, Massachusetts’ trend towards obesity is not as pronounced as in other states.

A look at the national figures shows that while the saying that ‘everything is bigger in Texas’ likely originated as a reference to the enormity of the state’s geographical area, it could also be applied to the state’s obesity levels. When analyzed nationally, four Texas counties occupy the bottom five for growth in obesity levels. These are:

Four out of the five biggest losers (those who have become less obese over the past decade) are in South Dakota (the only other being in Alaska):

“The data clearly shows that, despite the warnings from public health officials, our lifestyles are becoming more sedentary and as a nation, we are becoming more obese,” says Max Whiteside of BarBend.com. “Obesity increases the risk of developing many diseases, and this is a crisis which is trending in the wrong direction.”