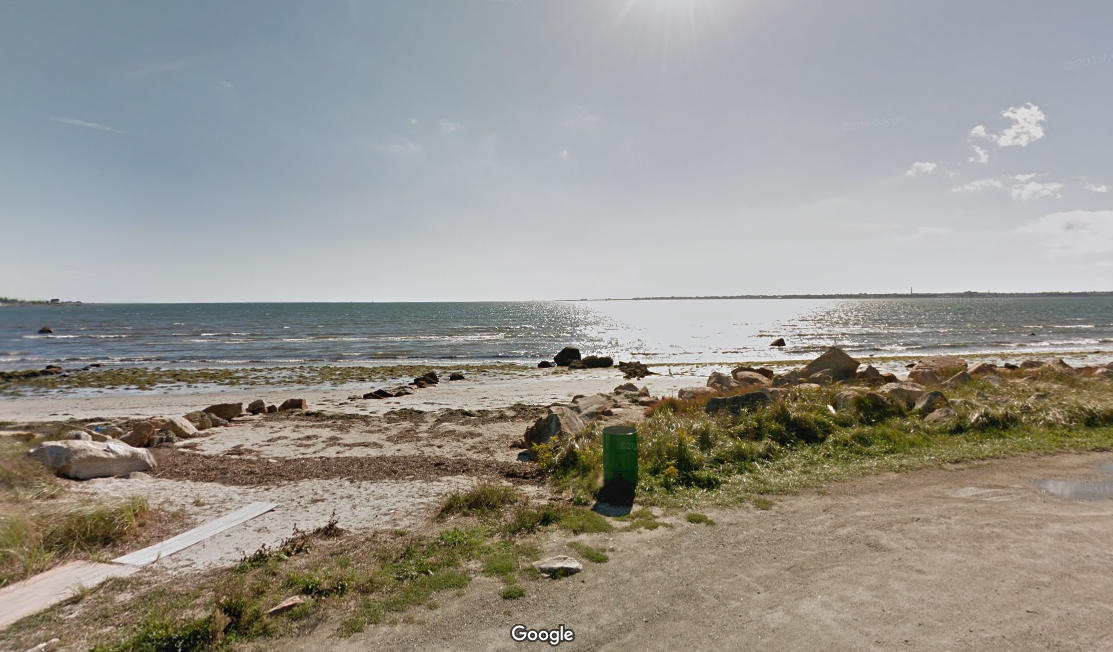 A 59-year-old Fairhaven man died Saturday afternoon, the victim of a possible drowning or medical incident while in the water at Pope Beach in Fairhaven.

According to Gregg Miliote of the Bristol County District Attorney’s Office, Fairhaven Police received a 911 call Saturday around 3 p.m. for a report of a man being pulled from the water, who had stopped breathing. When police and paramedics arrive on scene, they located the victim, Brian Breton, and at least two witnesses. The victim was rushed to St. Luke’s Hospital in New Bedford, where he was pronounced deceased shortly before 4 p.m.

A preliminary investigation has revealed that Breton entered the water after he and a friend parked their vehicle at the bottom of Hacker Street. A witness who was already in the water told police he saw the victim swim about 30 feet out into the shallow water. After about 15 minutes, the witness said he noticed that the victim was face down in the water. The witness initially believed the victim was just floating or viewing marine life, but realized something was wrong after about 45 seconds passed and he noticed the victim’s friend heading towards the victim.

The witness and the victim’s friends pulled the victim from the water and immediately called 911. It is unclear at this time whether the victim suffered a medical emergency while in the water. The depth of the water in the area where the incident occurred is only about three feet. An autopsy will be conducted, however, there is no suspicion of foul play related to this death.