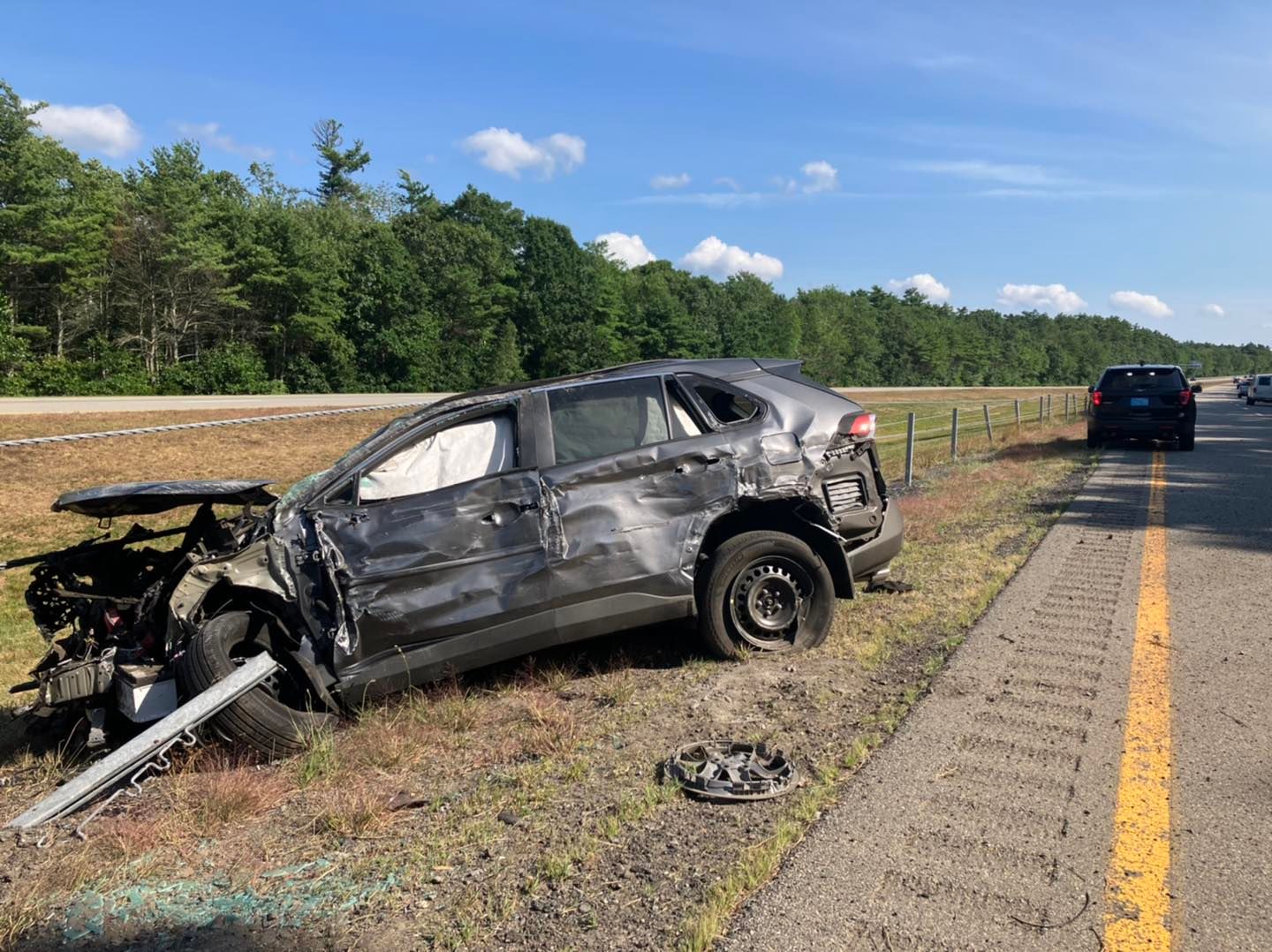 There were two crashes Tuesday on Route 140 where one crash caused the other.

According to the Lakeville Fire Department, LFD was called to Route 140 for a motor vehicle crash.

The cars reportedly came to rest nearly 1/4 of a mile apart.

While crews responded to that crash, a secondary crash occurred as approaching cars failed to stop in time.

Fortunately, no responders were injured.

LFD stated that despite obvious injuries to one driver, all occupants of the vehicles refused treatment and transport.

“Patients of sound mind have the right refuse care, even if it is a really bad decision.”