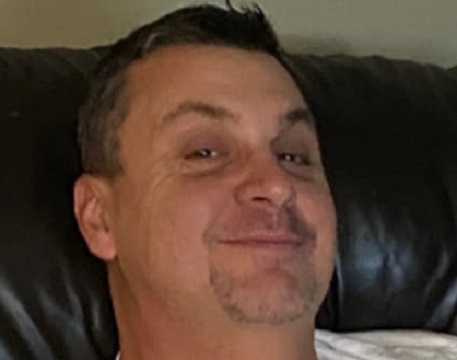 BOSTON – An inspection by the U.S. Department of Labor’s Occupational Safety and Health Administration found that Brockton-based contractor JDC Demolition Company. Inc. failed to adequately train its workers on the demolition plan and safety management system to help them recognize and avoid unsafe conditions at a Boston construction site.

51-year-old Peter Monsini of South Easton, was a heavy equipment operator doing demolition on the eighth floor of the Government Center garage in downtown Boston on March 26 when the partially demolished floor collapsed, and the 11,000-pound excavator fell 80 feet with Monsini in it. He was killed on his first day on the job.

Specifically, on the morning of the collapse, another heavy equipment operator, who had started demolition on a concrete beam on an upper floor bay, told the foreman they had concerns about the floor’s safety. Despite the employee raising safety concerns to the foreman, a second employee was assigned to operate the excavator. That worker, the deceased, never received a safety briefing and was not trained to follow the engineer’s demolition plan.

“JDC Demolition Company Inc. knew the heavy equipment on the partially demolished floors were over the weight limits and still allowed a worker, unaware of the hazards, to do demolition work,” said OSHA Regional Administrator Galen Blanton in Boston. “This willful and egregious disregard for safety cost a workers’ life and exposed other employees to potentially fatal hazards.”

OSHA also cited John Moriarty and Associates Inc., the demolition project’s general contractor, for four serious violations, with $58,008 in proposed penalties, for failing to ensure that:

-Employees were trained to recognize and avoid overloading of floors during demolition.

-A competent person had adequately inspected the jobsite during demolition.

Both employers have 15 business days from receipt of its citations and penalties to comply, request an informal conference with OSHA’s area director, or contest the findings before the independent Occupational Safety and Health Review Commission.