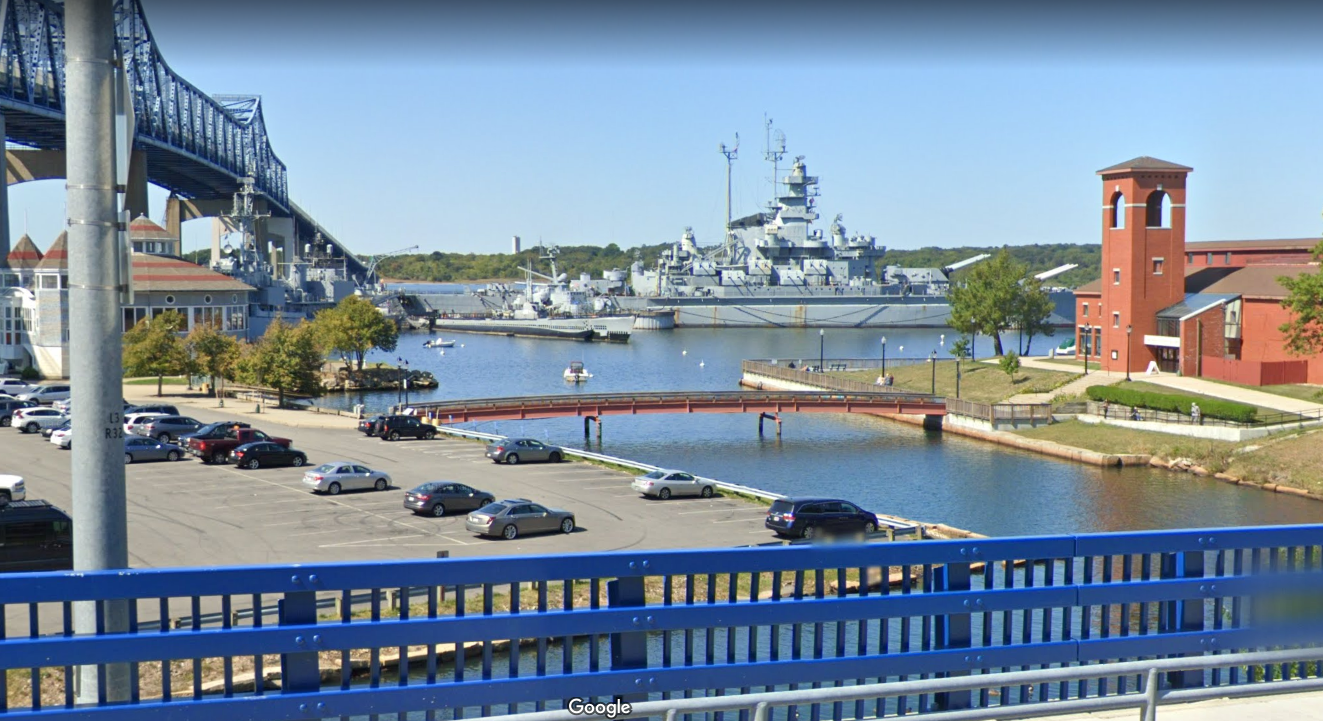 The coalition of advocates fighting to amplify the voices of minority voting groups in the latest round of redistricting released a proposed map of the state’s nine Congressional districts on Thursday that would preserve the status of U.S. Rep. Ayanna Pressley’s district as a majority-minority district and unite Fall River with New Bedford in the district represented by Rep. William Keating.

During the last redistricting process in 2011, New Bedford was drawn out of the Fourth and into the Ninth, but advocates with the Drawing Democracy Coalition said the diverse populations in both cities and their shared interests as working-class coastal port cities warrant keeping both cities whole and in the same district.

“The Coalition for Social Justice spoke with more than 100 community members about what they want to see from redistricting, and overwhelmingly we heard a desire for uniting the immigrant, BIPOC and working-class communities of New Bedford and Fall River in the same congressional district,” said Dax Crocker, democracy HUB coordinator at the Coalition for Social Justice.

The changes on the South Coast mark some of the most significant alterations to the Congressional map recommended by the coalition after the the state’s population growth over the last 10 years to more than 7 million people allowed Massachusetts to hang on to all nine seats.

Another proposed change would no longer see the Second Congressional District, represented by Rep. Jim McGovern, cut a swath through central Massachusetts from the southern to the northern border. Instead, the Worcester-based district would end before reaching the border of Vermont and New Hampshire, and the First Congressional District would extend along the northern boundary to pick up additional population, which did not grow nearly as fast in western Massachusetts as it did along the coast.

Other proposed changes would have U.S. Rep. Katherine Clark lose Southborough, Holliston and parts of Sudbury from her Fifth Congressional District, and the Eighth Congressional District, represented by Rep. Stephen Lynch, would drop Walpole and pick up Hanson. The Drawing Democracy Coalition previously proposed state House and Senate district maps that would add 13 majority-minority seats in the Legislature. Assistant House Majority Leader Michael Moran, who is leading the redistricting effort for his branch, said last week that legislative maps would likely be released for public comment before the end of next week, while Congressional maps could come later this fall.