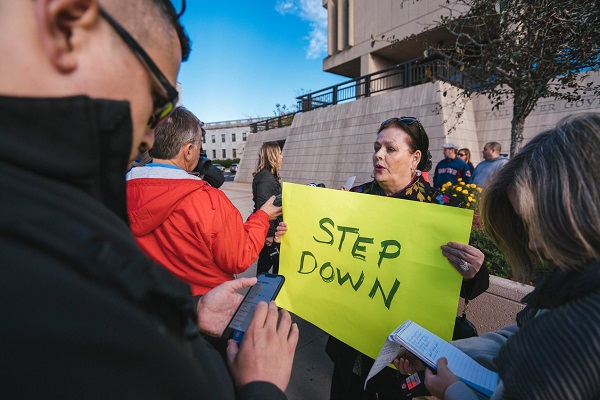 The City of Fall River has sent a cease and desist letter to the Fall River group attempting to receive signatures to have a recall election for mayor.

In a letter sent to Dawn Saurette by Corporation Counsel Joseph Macy, the recall group has been ordered to stop using a logo in their promotional materials that looks similar to the copyrighted logo used in the city’s “Make It Here” campaign.


The letter also states that if they refuse to stop using the logo, that legal action will be taken.

The protected mark was enclosed in the letter.

Pictures of each logo are shown below.