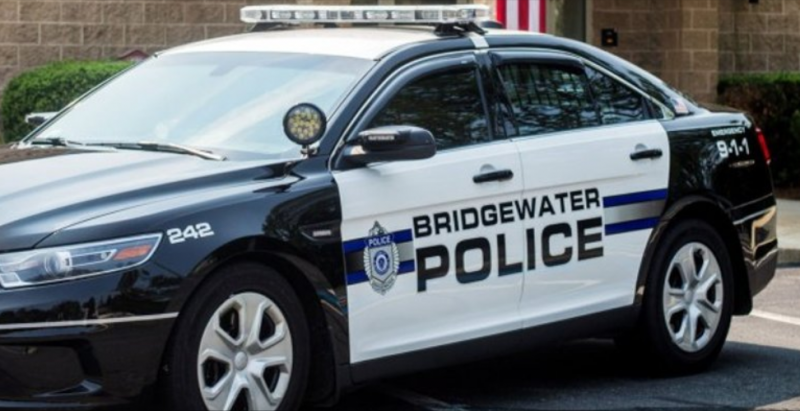 BRIDGEWATER — Police Chief Christopher Delmonte and Fire Chief Thomas Levy report that the Bridgewater Police and Fire Departments responded to a serious crash where a child on a bicycle was struck by a box truck Tuesday morning.

Upon arrival, first responders came upon a 8-year-old boy that had suffered serious injuries after being struck by a commercial box truck.

The boy was treated at the scene by Bridgewater Fire paramedics. He was then transported by a Bridgewater Fire Department ambulance to nearby Scotland Park, where he was picked up by a medical helicopter and flown to Massachusetts General Hospital. His condition is unknown at this time.

The driver of the truck, a 27-year-old Roslindale man, remained at the scene and was cooperative with police.

The initial investigation indicates that the child left the side of the road and rode into the path of the moving truck that was travelling south on Scotland Boulevard. The child was with a relative at the time.

The crash is under investigation by Officer Andres O’Campo with the assistance of the Plymouth County Sheriff’s Department Bureau of Criminal Investigation.