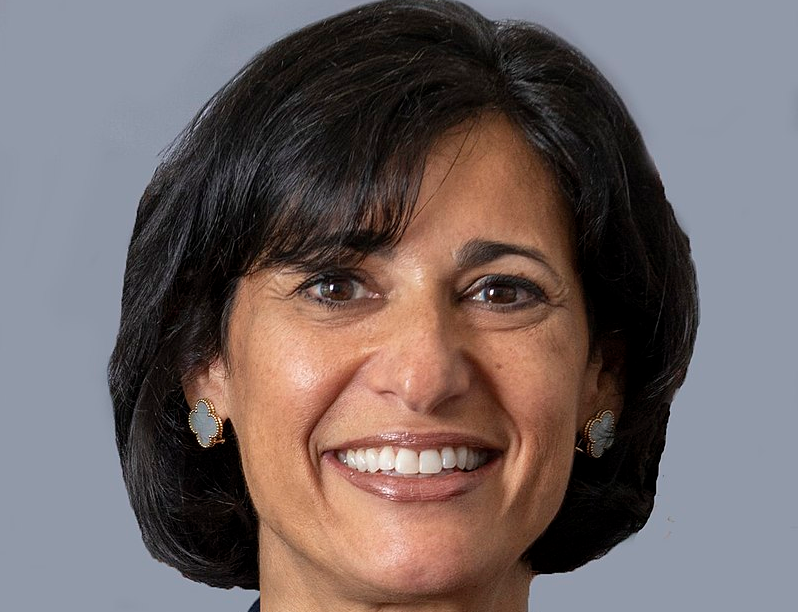 The U.S. on Sunday surpassed 30 million cases of COVID-19 and the most recent seven-day average of new cases, at 60,000 per day, is up 10 percent over the prior seven-day period, according to CDC Director Rochelle Walensky.

During a White House COVID-19 Response Team briefing Monday, Walensky paused her remarks for effect after reciting the latest data. “I’m going to lose the script,” she said. “And I’m going to reflect on the recurring feeling I have of impending doom. We have so much to look forward to, so much promise and potential of where we are, and so much reason for hope, but right now I’m scared. I know what it’s like as a physician to stand in that patient room — gowned, gloved, masked, shielded — and to be the last person to touch someone else’s loved one because their loved one couldn’t be there.”

Walensky called on elected officials, community leaders and influencers to “sound the alarm” about the importance of recommitting to behaviors to prevent the transmission of the virus while work continues on vaccinations.

“The trajectory of the pandemic in the United States looks similar to many other countries in Europe, including Germany, Italy, and France looked like just a few weeks ago,” she said. “And since that time, those countries have experienced a consistent and worrying spike in cases.”