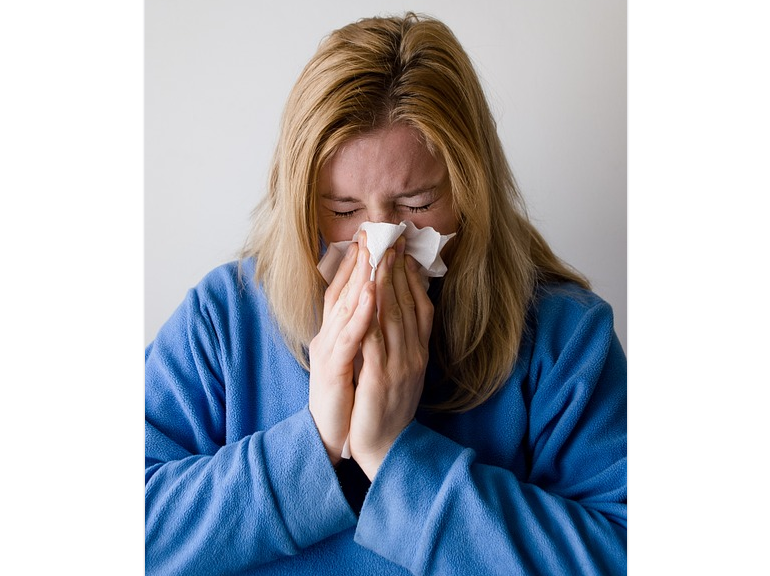 Flu activity continues to be elevated nationally and flu is widespread in most of the country.

According to new data released by CDC, so far during the 2018-2019 season between about 6 and 7 million people have been sick with flu, up to half of those people have sought medical care for their illness, and between 69,000 and 84,000 people have been hospitalized from flu. This is the first time these estimates— which cover the period from October 1, 2018 through January 5, 2019— are being provided during the flu season. CDC has estimated the burden of flu since 2010.

These data are derived using the same mathematical model used to generate previous end-of-season estimates. Calculations are based on adjusted rates of laboratory-confirmed, influenza-associated hospitalizations collected through a surveillance network that covers approximately 8.5% of the U.S. population, or about 27 million people.

Based on this methodology, CDC estimates that as of Jan. 5:

These estimates are cumulative and will be updated over the course of the annual flu season on Fridays.

CDC’s weekly FluView reports when and where influenza activity is occurring, which influenza viruses are circulating and reports the impact influenza is having on hospitalizations and deaths in the United States based on data collected from eight different surveillance systems. Data presented in FluView allow CDC to track flu activity, but do not provide exact case counts, with the exception of flu-associated pediatric deaths and human infections with novel influenza A viruses, which are nationally notifiable.

CDC continues to recommend flu vaccination as the best way to reduce the risk of flu and its potentially serious complications, including death in children. People who are very sick or who are at high risk of serious flu complications and get flu symptoms should see a health care provider early in their illness for possible treatment with a flu antiviral drug.

In addition to vaccination and appropriate use of antiviral drugs, CDC recommends everyday preventive actions to help stop the spread of germs. If you are sick with flu-like illness, CDC recommends that you stay home for at least 24 hours after your fever is gone except to get medical care or for other necessities. Cover your nose and mouth with a tissue when you cough or sneeze and wash your hands often with soap and water. Avoid touching your eyes, nose and mouth as germs spread this way. Clean and disinfect surfaces and objects that may be contaminated with germs like flu. 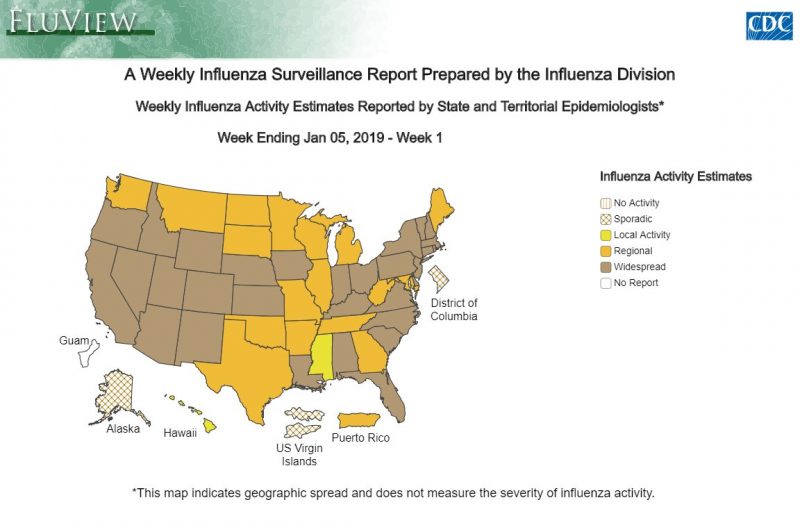