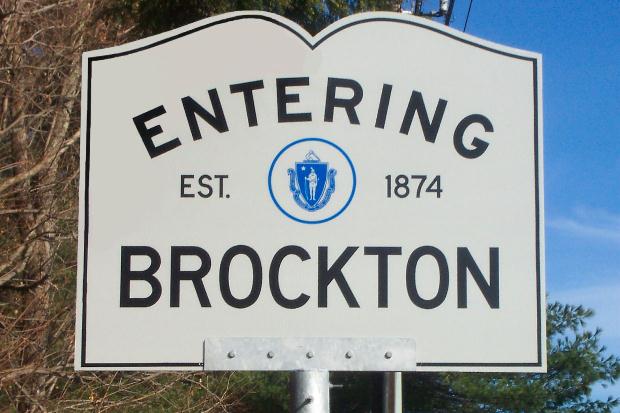 The number of communities categorized by the state as at the highest risk for COVID-19 spread fell again in the latest weekly report, as one town moved onto the list and two others were downgraded to lower risk levels. Brockton and Sutton no longer fall into the “red” or high risk category, a designation assigned to communities with a daily average more than eight cases per 100,000 residents reported over the last two weeks.

Seven communities remain coded red from last week — Chelsea, Everett, Framingham, Lawrence, Lynn, Revere and Winthrop. Of those, the highest rate is in Chelsea, with 29.4 cases per 100,000 residents, down from 31.9 last week. Nearby Revere, home to the next highest rate, experienced a slight uptick, from 20.4 last week to 20.9. Communities with fewer than five cases are not assigned a color designation, regardless of case rate, and are left “unshaded” on the DPH’s chart and map. Because the rates are based on population, lower case numbers have a bigger impact on the status of smaller towns.

Westhampton, a Hampshire County town with a population under 1,700, moved into the red this week, with five cases logged over the last 14 days and an average daily incidence rate of 21 per 100,000. Last week, there were fewer than five cases, and the rate of 8.4 cases per 100,000 left the town in the unshaded category.

The total case count in Westhampton is now 10, up from seven last week. Meanwhile, Springfield, with a population of more than 155,000, the 56 new cases reported translates to a rate of 2.5 cases per 100,000 residents, placing that city in the lowest-risk “green category.” The state as a whole falls into the moderate risk “yellow” category, with an average daily incidence rate of 4.2 per 100,000 residents.