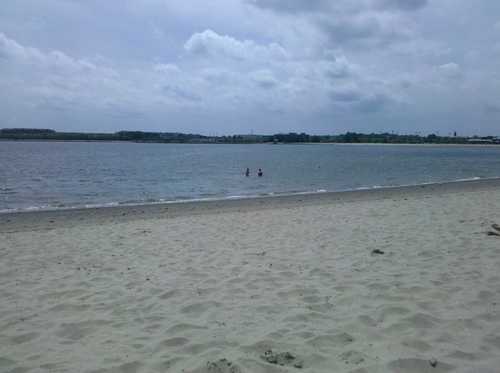 State Police are investigating the death of a man who was pulled from the water at Carson Beach in South Boston Friday.

Preliminary investigation by Trooper Robert Twitchell indicates that at about 2:40 p.m., State Police received a report of a man who was pulled from the water by a lifeguard and found to be unresponsive. Resuscitation efforts were made by Trooper Twitchell and other first responding troopers. The man was transported by Boston EMS to Boston Medical Center, where he was subsequently pronounced deceased. He has been identified as William Morant, 52, of Brockton.

This incident remains under investigation by troopers assigned to the Suffolk County District Attorney’s Office, Troop H detectives, and the Office of the Chief Medical Examiner.