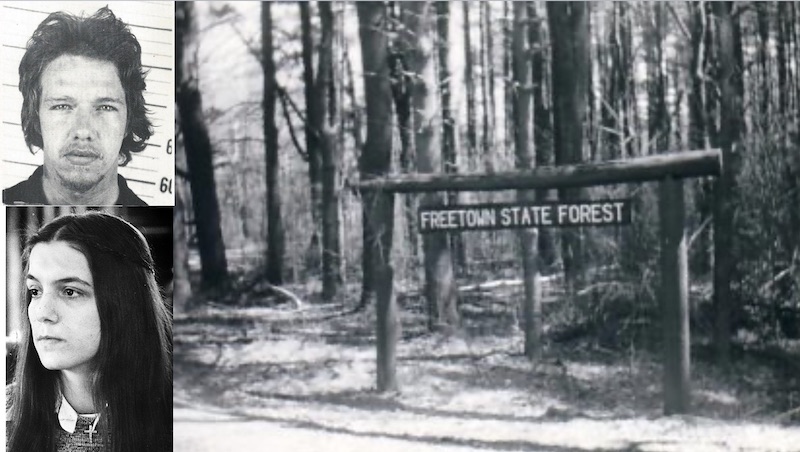 The show is a prequel to the new Bristol County Cold Case series that will start in mid-November.

“The Bristol County District Attorney’s office currently has 92 unsolved murders from 1975 to 2017,” said executive producer and co-host of the show Michael Silvia. “Every family that has lost a loved one deserves closure. Our number one goal is to help detectives throughout Bristol County generate leads to help solve the cases we feature.”

The show will be broadcasted on New Bedford Guide and Fall River Reporter’s Facebook page and will be an hour-long. Each show will feature two cold cases in Bristol County, one recent and one old case.

Half of the cold cases are in New Bedford – 51 total. Fall River has 10 cold cases, Attleboro with six, Taunton and Westport with five, Dartmouth with four, Fairhaven, Berkley, Rehoboth, and Mansfield with two, and Seekonk, Swansea, and Marion with one each.

The show is looking to speak to family members of the cold case victims and also looking for advertisers/sponsors/supporters. Interested? Contact mike@newbedfordguide.com.