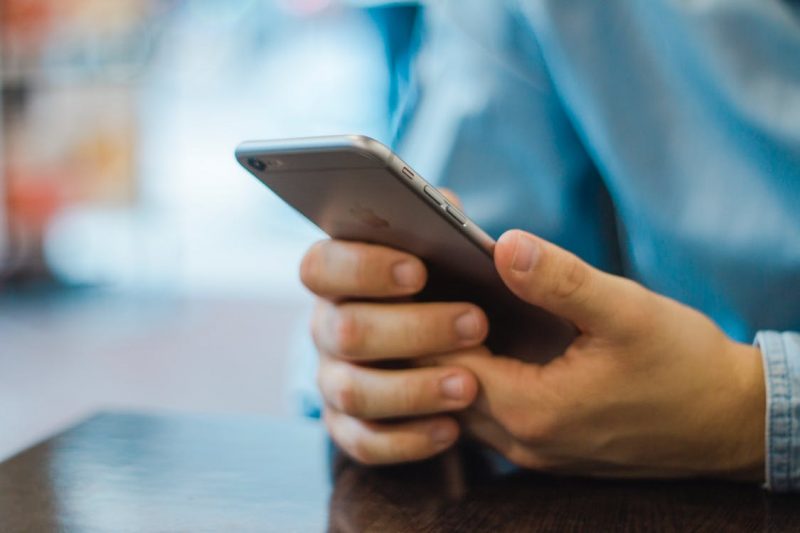 The attorneys general sent a letter to the U. S. Senate Committee on Commerce, Science, and Transportation supporting the TRACED Act, which would enable states, federal regulators, and telecom providers to take steps to combat illegal robocalls by participating in a call authentication framework to help block unwanted calls.

“Telecom companies have the tools to stop billions and billions of robocalls, but they aren’t doing their job,” said AG Healey. “I want to thank Senator Markey for this important bill to stop the ceaseless onslaught of robocalls.”

“There are no blue robocalls or red robocalls, just unwanted robocalls. This bipartisan effort from all of the nation’s Attorneys General is a powerful statement that we need to take action now to stop the scourge of robocalls and robotexts and that there is support from all corners to do so. I thank our leading law enforcement officials for their support for the TRACED Act,” said Senator Markey.

The TRACED Act would require telecommunication service providers to implement call authenticating technologies and allow them to block unauthenticated calls from reaching consumers. The Act creates criminal enforcement authority for particularly egregious unlawful robocalls, allows civil asset forfeiture and civil penalties, and imposes an additional penalty of up to $10,000 for intentional violations. The Act also creates a federal inter-agency working group to consider and report on ways to improve enforcement of this legislation, including by granting the states greater enforcement authority.

More than 48 billion robocalls were made in 2018, resulting in millions in consumer losses. Robocalls have been a persistent problem for consumers for years and remain the most frequently complained about issue to AG Healey’s consumer assistance hotline.

In December 2018, AG Healey joined a bipartisan working group of attorneys general partnering to stop harmful robocalls by working with major telecommunications companies to implement new technology to combat illegal robocalls. In October 2018, AG Healey announced her office had joined a coalition of state attorneys general in calling on the Federal Communications Commission (FCC) and telephone service providers to implement new technologies and policies that would block more illegal robocalls.

The AG’s Consumer Advocacy & Response Division (CARD) is equipped with specialists that can answer questions, refer consumers to a wide network of assistance services, or directly assist consumers in resolving their problems. The AG’s consumer hotline can be reached at 617-727-8400 and is open Monday through Friday, from 10 a.m. to 4 p.m. Visit www.mass.gov/get-consumer-support for more information.

In recognition of National Consumer Protection Week, AG Healey will be participating in consumer education events across the state on topics ranging from consumer awareness, scams, senior consumer rights, and auto laws. A complete list of consumer protection events being held throughout March is available here.