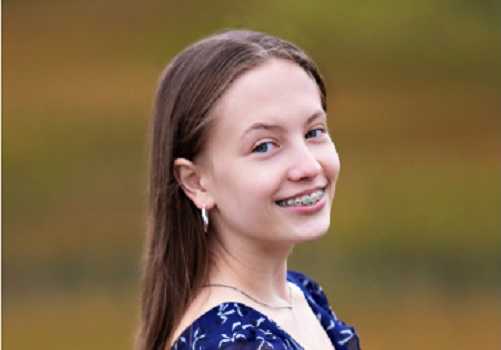 Madison Stevens, valedictorian, is the daughter of Jamie and Holly Stevens of Fall River. She will attend Roger Williams University as a forensic science major with a concentration in biology. Madison received the RWU Presidential Scholarship, St. Anne’s Credit Union Scholarship, Fall River Scholarship Foundation Scholarship, and Alltrust Credit Union Scholarship. She was a member of the varsity volleyball and track and field teams, mock trial club, and National Honor Society. She worked a part-time job, volunteered at a local soup kitchen, and was involved with rowing and competitive gymnastics. In the future, Madison would like to pursue a career in the State Medical Examiner’s Office. 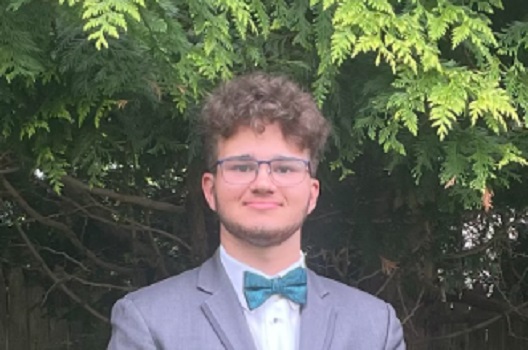 Ryan Garrity is the son of Michael and Susan Garrity of Fall River. Ryan will be attending Roger Williams University, majoring in physics. He is a member of the National Honor Society, as well as the Atlantis football and baseball teams. Ryan received the Abigail and Adams scholarship. Outside of school, Ryan likes to play the drums and piano. In the future, Ryan would like to pursue a career at NASA. 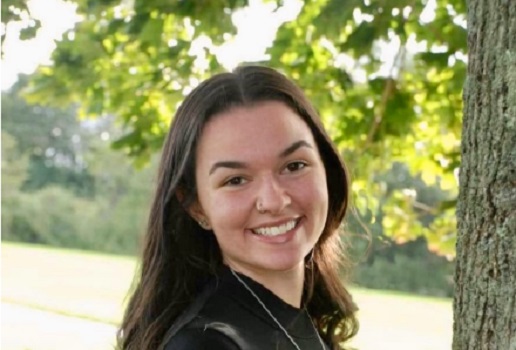 Cassidy Medeiros is the daughter of Robert Medeiros and Diane Adriano of Fall River. She will attend Rhode Island College as a medical imaging major with a minor in biology, in hopes of pursuing a career in diagnostic medical sonography with the end goal of becoming a radiology physician assistant in the future. Cassidy was a finalist for Fall River’s Youth of the Year Award, she received the Rhode Island College Anchor Award, as well as an additional Rhode Island College grant. Within her school community, Cassidy was a member of Student Council, National Honor Society, varsity cheerleading, and participated in the Watuppa Rowing Club as well. Outside of school, Cassidy works a part-time job as a pharmacy technician and spends her time at the gym. She is excited for what the future holds and will forever be thankful for her teachers at Atlantis who helped her through her journey. 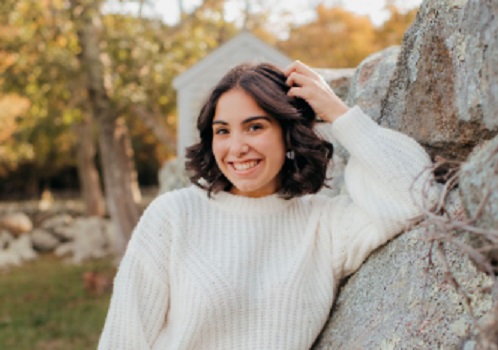 Julieann Camara is the daughter of Michael and Elizabeth Camara of Alsop Street Fall River. She will attend Bridgewater State University as a social work major. Julieann received the John and Abigail Adams Scholarship and the National Honor Society Award. She was a representative of the student government and participated in a student adjustment counselor internship during school. Outside of school, she dedicated her time to her church as a faith formation teacher. Julieann hopes to further her education and become a Student Adjustment Counselor in the future. She is going to miss the immense amount of love and support she has received from teachers, staff, and classmates at Atlantis Charter School and is grateful for all the opportunities she has been given over the last 13 years of her life at Atlantis. 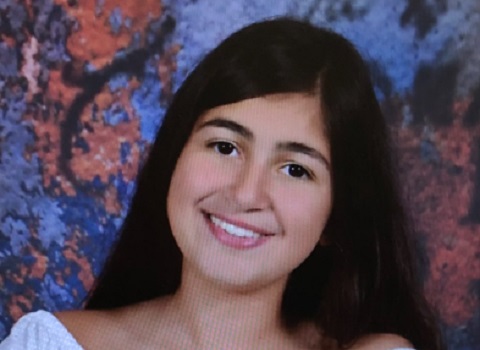 Emily Cativo, ranked 5th in her class, is the daughter of Patricia and Richard Cativo of Fall River. She will be attending The University of Massachusetts Amherst majoring in animal sciences. She received the John and Abigail Adams Scholarship. Emily was a member of the National Honor Society and received the Presidential Award. She participated in JV softball during high school, but in her final year she led the team as its captain. She volunteered at a food pantry at Saint Anne’s Church. In the future, she plans to become a veterinarian due to her love for all animals. 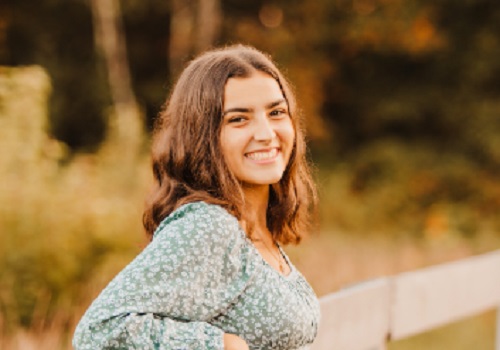 Carina Lebrun – 6
Carina Lebrun, 6th in her class, is the daughter of Elizabeth Lebrun of Fall River, Massachusetts. She has been attending Atlantis Charter School since kindergarten in 2009. Since her sophomore year, she has been president of her class in which she helped to plan prom as well as many senior activities for the student body. She is a member of the National Honor Society. Carina will be attending Rhode Island College where she will double major in medical imaging and dance performance. She plans for her future career to be focused in diagnostic medical sonography. She has been awarded a RIC grant as well as the Rhode Island College Anchor Award. Carina is celebrating her 15th year dancing. She is currently at Breaking Pointe Dance Studio where she was part of the competitive dance team. An inspiration to all young dancers, she has been teaching dance for the past 5 years. While being hopeful for the future and all of the new experiences it will bring, she graduates with a heavy heart as she will miss her teachers and memories that were made at Atlantis. 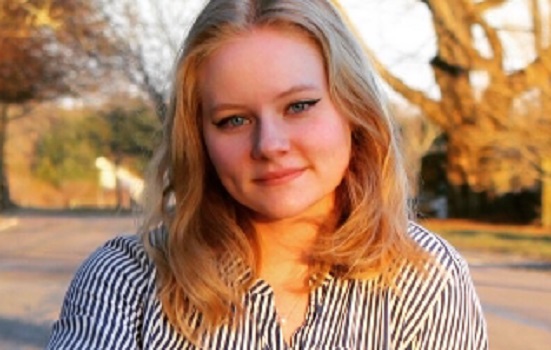 Evelyn Brown, 7th in her class, is the daughter of Wendy and Timothy Brown. She will be attending Wentworth Institute of Technology in the fall to major in architecture and planning. Evelyn has received the Presidential Award her freshman year and Honor Society for the remaining three years. She participated in mock trial and film club. She was the girls varsity volleyball captain and setter. Evelyn was a volunteer for CCI and local libraries as well as working a part time job. She will pursue her ambition of owning her own architecture firm in the future. 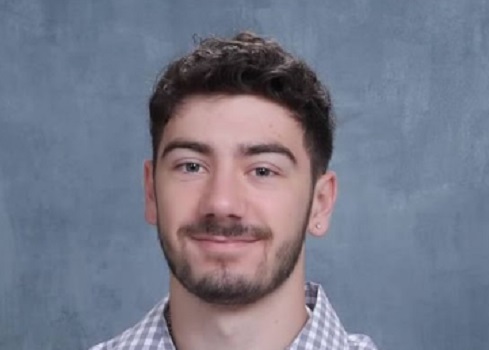 Troy Seyez – 8
Troy Seyez is the son of Rhonda and Raymond Seyez Jr. He will attend Roger Williams University this fall as a finance major. He has received the Presidential Major Scholarship along with the John and Abigail Adams Scholarship. Troy was also a member of the varsity baseball team all four years of high school and one of the captains his senior year. He is also a member of the National Honor Society and National Society of High School Scholars. One of his proudest accomplishments, after 12 years of hard work and dedication, was earning his black belt in Kenpo Jiu Jitsu Karate. 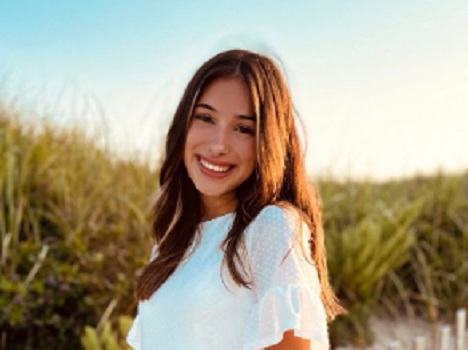 Hailey Soares is the daughter of Jeffrey and Jennifer Soares of Fall River. She will be attending Johnson and Wales University, majoring in biology on the educational pathway of becoming a surgical physician assistant. Hailey received the Johnson and Wales Presidential Scholarship and she was a part of the National Honor Society and a member of the Atlantis girls soccer team. Outside of school, Hailey works a part-time job, volunteers weekly in various parts of her church, and volunteered at a local Salvation Army. Hailey is excited for her next chapter and is thankful for all of her teachers that have helped her grow. 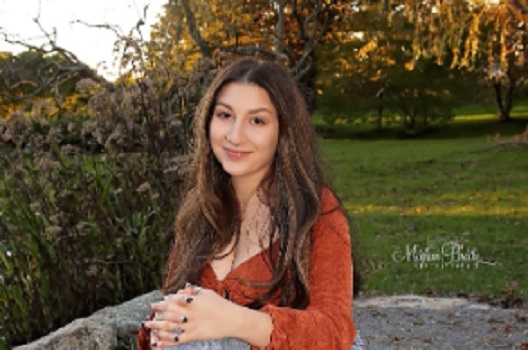 Chloe Almeida is the daughter of guardians Keri and Derek Miller and parents Stacie Leger and Michael Almeida. She will be attending Providence College with a major in biology, and is planning to further her education in medical school in hopes of becoming a medical examiner. Chloe is the vice president of her graduating class and is a member of the National Honor Society. She has received the Prima Care Scholarship and a grant from Providence College. Atlantis has helped her prosper so much throughout her 7 years of attendance and her gratitude towards Atlantis Charter School only continues to grow.