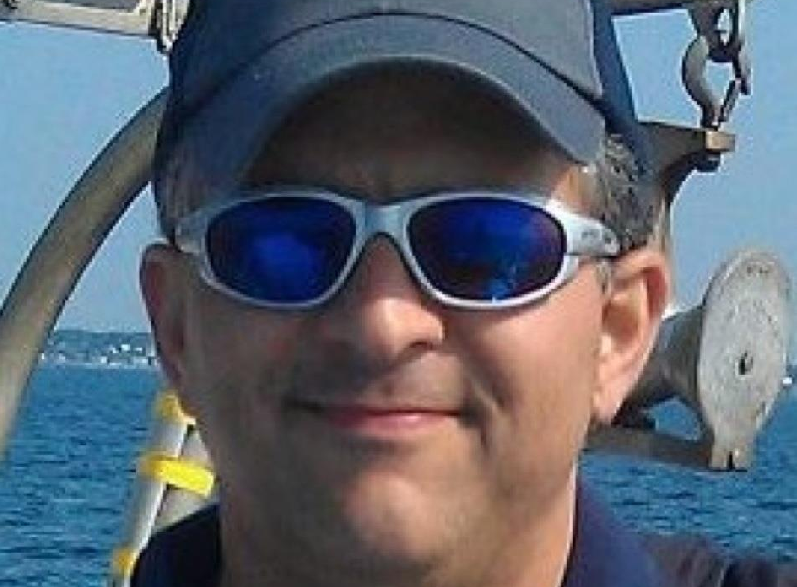 A local man has been killed in a serious crash.

Preliminary investigation indicates that a 2009 Toyota Tacoma was involved in a head-on crash with a 2017 Nissan Rogue. The operator of the Toyota, a 50-year-old Scott Santangelo from Assonet, was determined to be deceased at the scene. The operator of the Nissan was transported to Rhode Island Hospital via MedFlight with serious injuries. MedFlight utilized Gillette Stadium as a landing point.

The exact cause and circumstances of the crash remain under investigation by Troop H of the Massachusetts State Police with assistance from the State Police Collision Analysis and Reconstruction Section, State Police Crime Scene Services Section, and the Office of the Chief Medical Examiner. MassDOT and Wrentham Fire & EMS assisted Troopers at the scene. The scene was cleared at 10 p.m.

Scott leaves behind a wife and three children. Friends described him as a great man who was well liked and a family man.