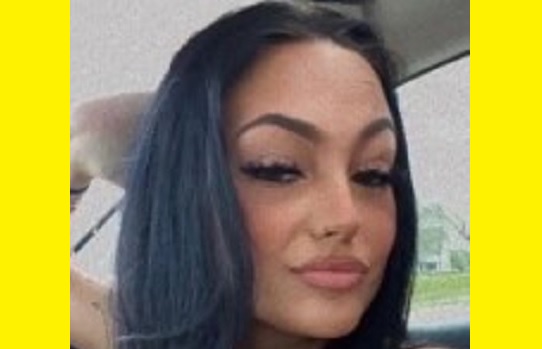 Cape and Islands District Attorney Michael O’Keefe has announced that a Barnstable County grand jury returned indictments against 23-year-old Tyler Gibbs of Worcester for
Murder; Assault & Battery with a Firearm; Carrying a Firearm without a license; Receiving stolen property under $1200; Assault with a Dangerous Weapon (x2); and Aggravated Assault & Battery with a Dangerous Weapon in connection with the murder of 20-year-old Kianna Barrows of North Falmouth on May 10, 2022.

Falmouth police officers responded to 49 Old Main Road, North Falmouth for a 911 call regarding shots fired. Upon arrival police observed Gibbs with a gun in the driveway. They kept him in view outside of the house and then entered the house to look for a victim. They found Kianna Barrows in an upstairs bedroom with apparent gunshot wounds.

After a lengthy negotiation involving Falmouth Police, Massachusetts Police and the SWAT team, Gibbs surrendered, police secured the firearm and Gibbs was taken into custody.

An autopsy was performed at the Office of the Chief Medical Examiner, and it was determined that Barrows’ cause of death was gunshot wounds to the head.

Gibbs will be arraigned in Barnstable Superior Court and remains held without bail.

The case was investigated by Falmouth Police and State Police Detectives assigned to the Cape & Islands District Attorney’s Office.