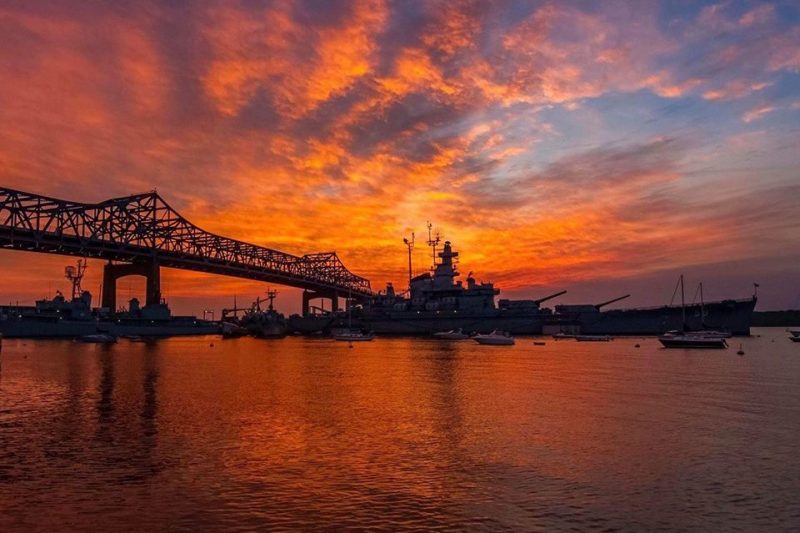 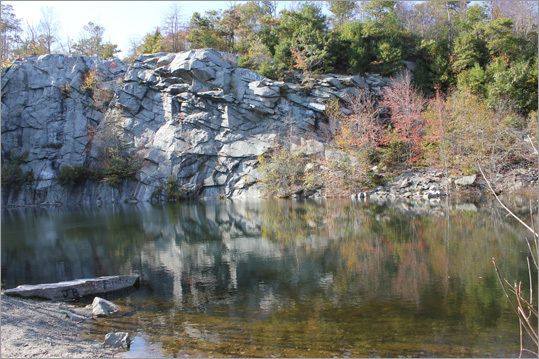 It has a reputation for being a scary and haunted place, but it’s scenery and peacefulness is just as well known. Just ask anyone who has been to “The Ledge.” 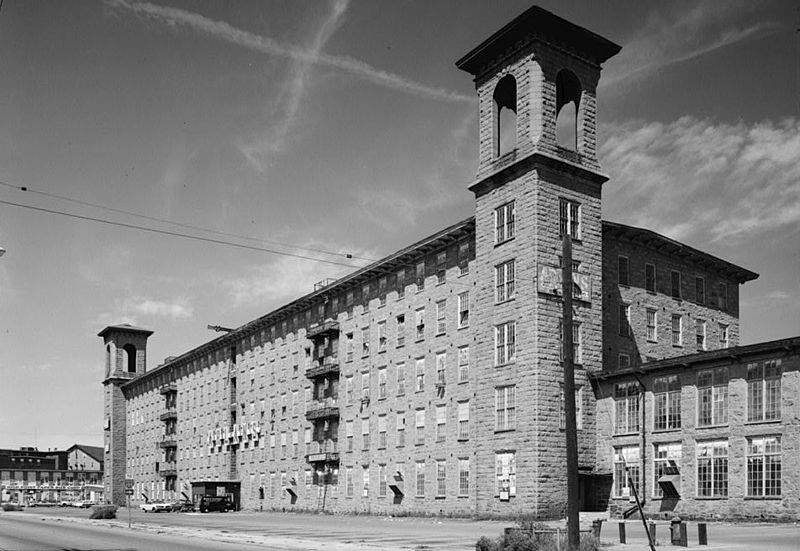 The men and women slaving away in the mills, the rich history of Durfee Basketball, and the textile plants that produced finished goods for people all over the world are some examples of Fall River’s hard working and celebrated past. The city’s history is rich and much of it was built on the backs of it’s hard working residents. We are also known for the famous and successful Fall River Marksmen soccer team of the 1920’s and early 1930’s.