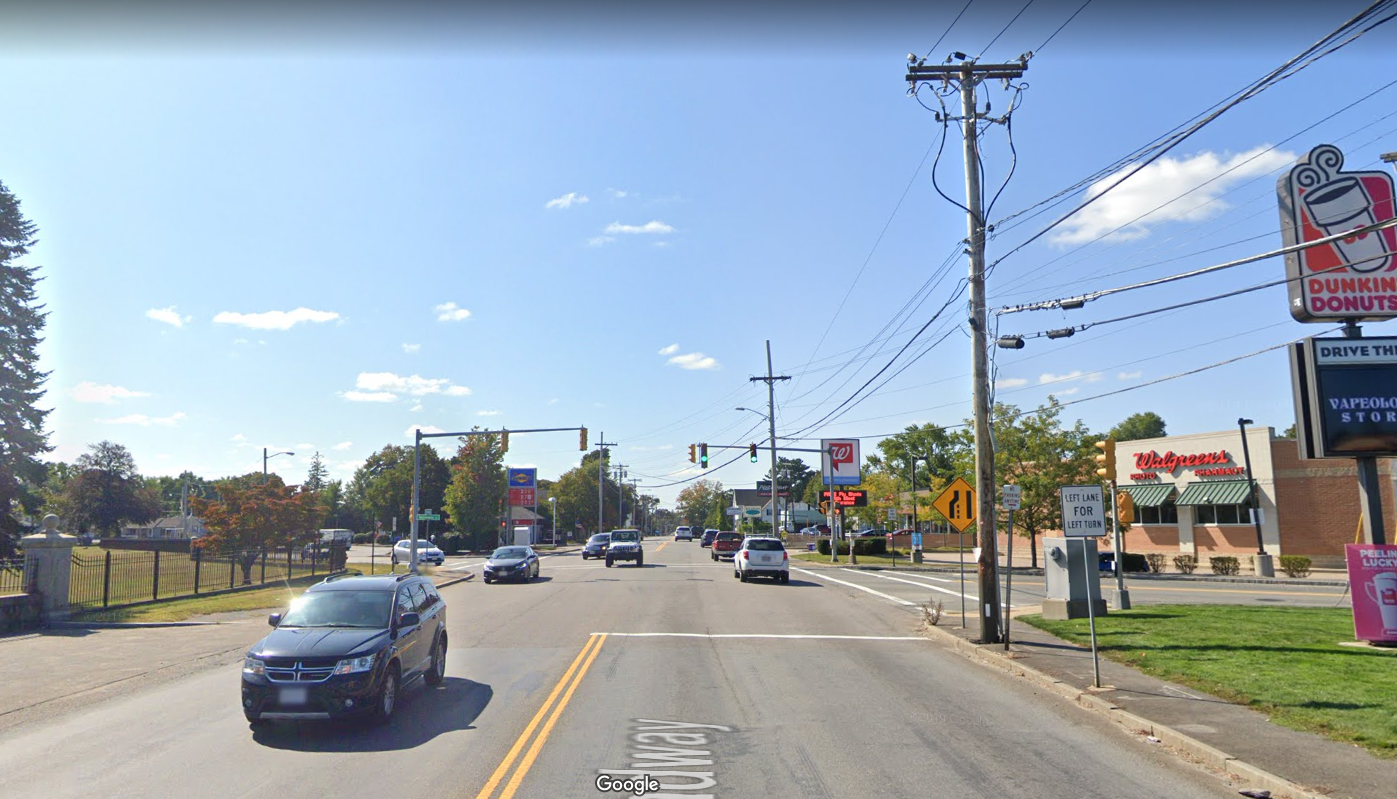 The victim’s name has been released in a fatal crash in Taunton on Friday.

Johnson’s vehicle rolled through the intersection, left the roadway over a curb, continued onto the grass and struck a metal gate at the entrance to a Dunkin’ at the corner of East Brittania and Route 138.

The vehicle then proceeded east through the Dunkin parking lot, travelled over a curb, down a grassy embankment and back onto the roadway at the intersection of East Brittania and Route 138.

At the intersection, the vehicle struck a Toyota Corolla. The Corolla was being driven northbound on Route 138 and was being operated by a 40-year-old Taunton woman with one passenger, a 40-year-old Brockton man.

When first responders arrived on scene, they found Johnson unresponsive, and he was rushed to Morton Hospital, where he was pronounced deceased.

The driver and passenger of the second vehicle were also taken to Morton for treatment of minor injuries.